In the 90s and early 2000s, filmmaker David Dhawan carved a name for himself in the comedy genre after delivering hits like Hero No.1, Bade Miyan Chote Miyan, Judwa, Coolie No.1, Mujhse Shaadi Karogi and many others. Recently, Dhawan remade two of his classic films from the 90s- Judwaa and Coolie No. 1 featuring his son and actor Varun Dhawan. Now, there are speculations that the filmmaker is planning to remake his hit film Biwi No. 1. In an exclusive conversation with Bollywood Hungama, David Dhawan speaks about the remake of Biwi No. 1. 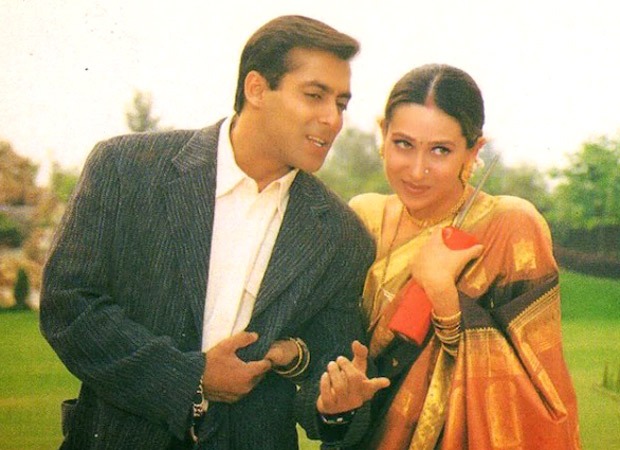 When asked if he has any plans on remaking the Salman Khan starrer, David Dhawan said, “It is there in my mind, but not at the moment. It is too early to say anything. I need a little rest now. These kids are doing their job now and my wife needs me more than anyone for some time. Maybe I'll come up with something original. I have already worked for a lot of years. So, time will say what is in store for me in the future. Let's see how it shapes especially after theatres reopen. India is filled with entertainment. You can do anything"

“I would like to make a fresh film now. Maybe a small film. Let's see,” he added when asked if he would like to have a remake of Biwi No. 1. The film that was released in 1999 starred Salman Khan, Karisma Kapoor, Sushmita Sen, Anil Kapoor and Tabu. The comedy-drama film was produced by Vashu Bhagnani.