Actor Govind Namdev who is known for films like Sarfarosh, Bandit Queen, Phir Bhi Dil Hai Hindustani, Wanted among others has featured in over 120 films. The actor will next be seen in Salman Khan starrer Radhe: Your Most Wanted Bhai, albeit in a special appearance. In an exclusive conversation with Bollywood Hungama, Govind Namdev spoke about working with Salman Khan and his role in Radhe. 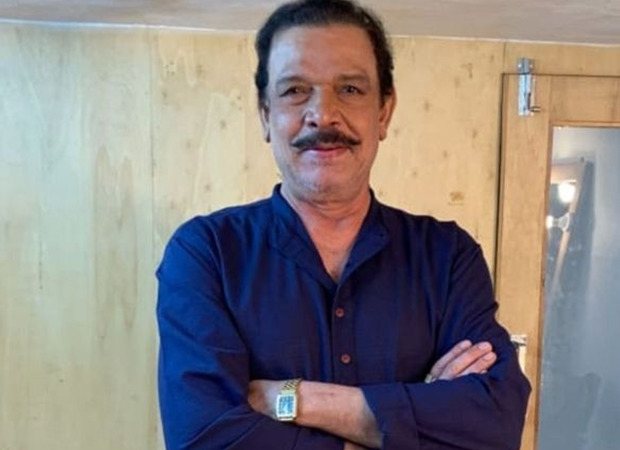 In an earlier interview, The veteran actor had said that Salman Khan is a non-interfering actor. Talking about the same, Namdev who has worked with Salman Khan in Wanted earlier said, “With Salman Khan, the thing is there is complete freedom once you give clarity on what you want to do and how you plan to do it. Every scene happens in a friendly way. We discuss and give our outputs or contribute if any. Like any scene, we discuss it with the directors and everyone shares their input. Everyone shares their opinion and then the scene is made. This is the same case with Salman's film as well. I really like it. I feel like I am working with some big stars and big units. I get a lot of respect.”

Talking further about why he does not speak much about his role in Radhe, he said ,“In Radhe, I have a friendly appearance. My character in Radhe is on the lines of the character I played in Wanted. The length could not be increased in the film. It is just a friendly appearance. This is the reason I do not talk about the film. There is no point in talking about it; there will be expectations in people who will think that he is there let’s see what it is. Then when they see that the role is very small, their hearts break. That's the reason I do not talk about it.” In Wanted, Govind Namdev played the role of a corrupt police officer.

ALSO READ: REVEALED: Slick, MASSY teaser of Salman Khan’s Radhe – Your Most Wanted Bhai is expected to be released in March 2021!