While Nora Fatehi rose to fame with her stunning moves in popular Bollywood tracks like ‘Dilbar’, ‘Garmi’, ‘Kamariya’ among others, she has also begun to amaze the audience with her acting skills. Nora may be known as a dancer, but she entered the industry with the aim to become an actor. In an exclusive conversation with Bollywood Hungama, Nora Fatehi spoke about acting, dancing and being an all rounder performer. 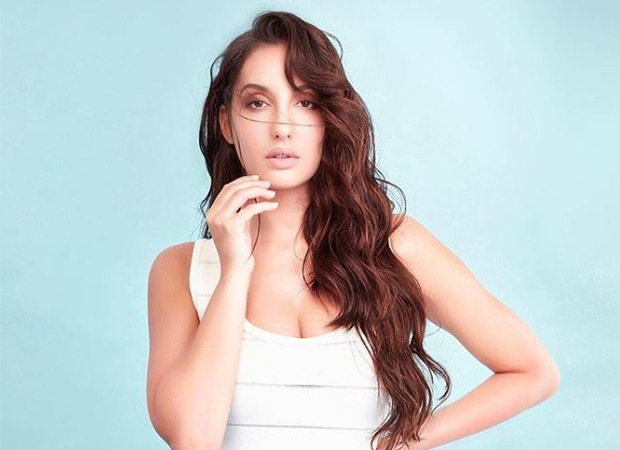 When asked why she wants people to take her as an actress, Nora said, “There are so many reasons. It doesn't take away from being a dancing sensation or whatever people consider me in the dance world. It just adds on because that is what I always considered myself doing. It's just that I got diverted into a different direction in the hustle of trying to make it. Thankfully, I am very proud of that and very grateful to that. I know what I am capable of and I know what I can offer. When you are in a an industry like ours, where all you hear is people complaining that there is a lack of talent, there is a lack of skills, there is a lack of people who can genuinely act. I always hear that and I am like I want to fill that void. I want to prove myself because I know what I am capable of. If I didn't know what I was capable of I wouldn't leave a country from the other side of the world and come to a country that is very foreign to me where I don't know anybody.”

“So it is very important for me to achieve my dream because it is not something where I suddenly decided I want to act or I suddenly decided I want to become an actor .This is something that has always been my dream and why can't I fulfil that. Just because I have been acknowledged or celebrated for one side of my skill, it does not mean I cannot be acknowledged and celebrated for my other side. I want to be an all rounder and I think I deserve that chance and opportunity. The only thing is that everything is timing,” Nora added.

“I think with my graph I was first introduced as a personality and then I was introduced as someone who can dance then I was celebrated for that. So it was very gradual growth that happened for which I am very grateful for . If it wasn't for this maybe I would be rejected on day one. So maybe this slow and steady vibe of it has worked for me and I think that instead of attacking the audience in one go it's better to give them slowly in doses. People tend to accept you more slowly and better like that. I am very lucky that I am getting my journey this way,” she further said.

“Yes, it's very important that people take me very seriously as an actress, not just an actress, ‘also’ an actress. I am an all round performer. I have that feeling about dance also. I want people to take me seriously as a dancer. They shouldn't think that I can do only one style. They shouldn't think I am hot and can only do urban roles. They should also see me as someone who can do a folk Indian form or I can do Kathak, I can do belly dance or anything. I want to be taken seriously in every department,” she concluded.