Cinema halls in India were hit hard when the pandemic first hit the country in 2020. They were the first to completely shut down when there was a sharp rise in the number of COVID-19 cases in India a year ago. Now with the country seeing a second wave of COVID-19 cases, things look gloomy for the business of theatres across the country. Earlier this year, filmmakers and theatre owners looked hopeful when there was a dip in the cases and filmmakers had even announced theatrical release for their projects. However, looking at the current situation, film releases have been pushed once again bringing back the question on the future of cinema halls. 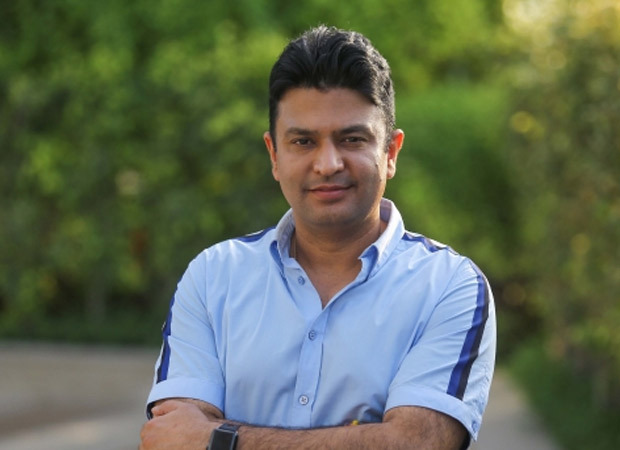 Bhushan Kumar led T-Series is one of the biggest production houses in the country and in the coming two years the label has 30-35 films set for release. While OTT has gained prominence over the past year in the temporary absence of theatres, Bhushan Kumar feels that theatres cannot be neglected and needs a boost by filmmakers themselves. “We definitely need support from the theatres. OTT is a very good platform that also gives you a very big reach. There are some films that we have made for direct OTT releases and have released some films on OTT and will be releasing some in the future as well. But there are films that need to come into theatres,” he said in an exclusive conversation with Bollywood Hungama.

“This time we have decided that we will not think about ourselves alone. We won’t be like we have released 3-4 films of ours on OTT and earned a reasonable profit which we otherwise earn through theatres and be done with it. We found it (theatrical release) risky and therefore adopted that route. But if there are films which can have a theatrical release then the risk free OTT route should be avoided. But nobody does that for a long run.” he added.

“So I decided we will think long term. Like we might bear the loss of Rs. 10-20 crores for a big film like Mumbai Saga and for films like Saina we will bear a loss of Rs. 3-4 cr. Let me invest these 20-30 crores by bringing films into the theatres and get that kind of habit back,” Bhushan Kumar said explaining his long term plan in getting theatres running.