Sanjana Sanghi is set to make her debut as a lead with the film Dil Bechara that will premiere on Disney+ Hotstar on July 24. The film also marks the last film of Sushant Singh Rajput. A lot has been said and discussed following the unfortunate demise of Sushant. Sanjana was also picked by several for allegedly accusing Sushant of sexual harassment and not clearing the air around it. Several also spoke how the blind item culture has negatively impacted the life of celebrities. In an exclusive conversation with Bollywood Hungama, Sanjana Sanghi spoke about the effect of blind items on the people involved in it. 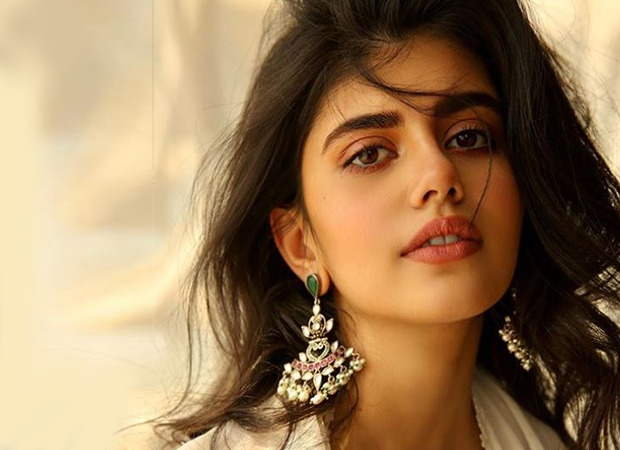 Talking about film journalism in the country, Sanjana said, “When you are a reporter who refuses to identify themselves and you go around saying the most blasphemous things about people, whether it is about so and so person misbehaved with so and so girl or the girl accused someone of misbehaving, you need to remember that you are horribly harming someone both mentally and emotionally, 2 people - the girl and the man. Reading that x accused y of any kind of sexual assault when you are friends, creative colleagues who love and respect each other, it breaks your heart. What can you do? Sooner or later the truth will speak.”

“But honestly I can see myself trying to do my bit to get rid of blind item culture for sure. I saw Kriti speak about it. I see people feeling strongly about it. I see people finally talking about it. When it happened to me, I was too young and naive and into Dil Bechara to care about stuff happening outside. But the fact that still today, I read some comments where people say that you accused Sushsant and I am like look at the kind of permeating impact the lie can have. He(Sushant) was like, ‘should I share the messages’ and I said ‘yes, show it’ and even I gave a clarification thinking they will believe us. But then you realise they will never believe you because it is convenient and the ongoing narrative is likeable,” she said.

During the #MeToo movement there were reports floating around that Sushant Singh Rajput misbehaved with his co-star Sanjana Sanghi. However, the young actress dismissing all the claims said that if that were to be true they would not have finished the film.