Actor Bobby Deol made his digital debut with Red Chillies Entertainment's Class Of '83. The film premiered on August 21. 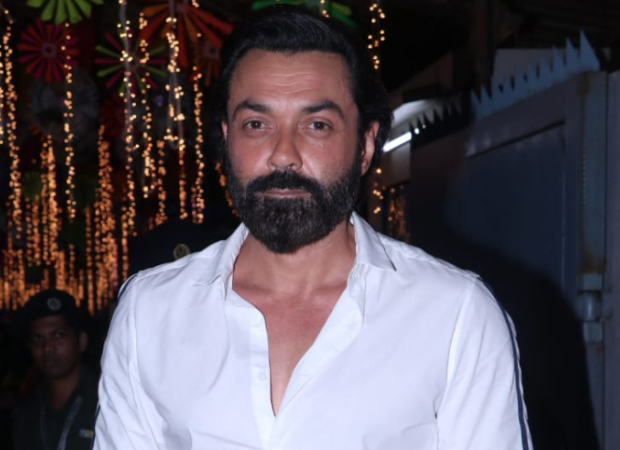 In a fun rapid-fire round, Bobby Deol answered some questions about his set life, what kind of superpowers he would like to have among others. When asked who are three people he would take with on a stranded island, he said, "That would be my wife and two kids."

Talking about his character, Bobby Deol earlier said “I love the sheer variety of content a digital medium like Netflix has to offer and it’s truly encouraging to know that your work can reach so many people across the world. The 80s was a fascinating period in Mumbai’s history and this film allowed me to live and feel that era all over again. When Atul (director) & Red Chillies Entertainment approached me, I was drawn by the intensity and depth of the character and knew right away that I had to be part of Class Of ‘83. It’s my first attempt on digital and it also happens to be the first film by RCE and Netflix together. It's an exciting and challenging time to be an actor and I am super excited that everyone gets to see the trailer tomorrow and the film on 21 August.”

Class Of '83 is a story of a policeman, shunted to a punishment posting as the Dean of the police academy, decides to punish the corrupt bureaucracy and its criminal allies in return by training five lethal assassin policemen. But, like all good plans, it only works for a while until the fire that he has ignited threatens to burn down his own house.

ALSO READ: EXCLUSIVE: “I have decided to look for characters that as an actor will make a difference to my career,” says Bobby Deol