Actor Karisma Kapoor was one of the top actresses of the 90s with back-to-back hit films to her credit. From acting to dancing, she has aced it all on screen. Recently, Karisma completed thirty years in the industry and marked the day with a flashback video. 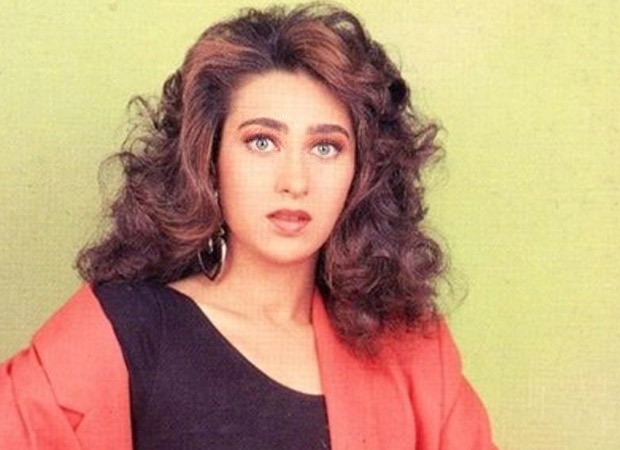 Karisma took to her Instagram handle to share a video of her hit songs, making fans nostalgic. The clip features some of her performances from films like Dil Toh Pagal Hai, Hero No 1, and Hum Saath Sath Hain. Songs like ‘Husn Hai Suhana’, ‘Aye Ho Meri Zindagi Mein’, ‘Chalti Hai kya 9 se 12’, among others are heard playing along with the montage.

"Replaying the memories with a dose of the 90’s #thirtyyearsofgratitude #90sjam. Thanks @kritikagill for the video." she captioned the video.

Fans and colleagues from the film industry showered love on Karisma and praised her for performances over the years in the comment section. While Karisma is not quite often seen on screen now, she often shares throwback photos and videos with fans making them nostalgic of the good old 90s Bollywood.