Last Updated 20.09.2020 | 10:19 AM IST
feedback language
follow us on
Home » News » Bollywood Features News » Bollywood News EXCLUSIVE: Angad Bedi reveals what his family went through in Delhi during the riots

Actor Angad Bedi is currently seen in Gunjan Saxena: The Kargil Girl. The actor stars as Janhvi Kapoor’s brother in the film. During an exclusive conversation with Bollywood Hungama, Angad opened up at length about his hardships and struggles in the field of sports and the industry. 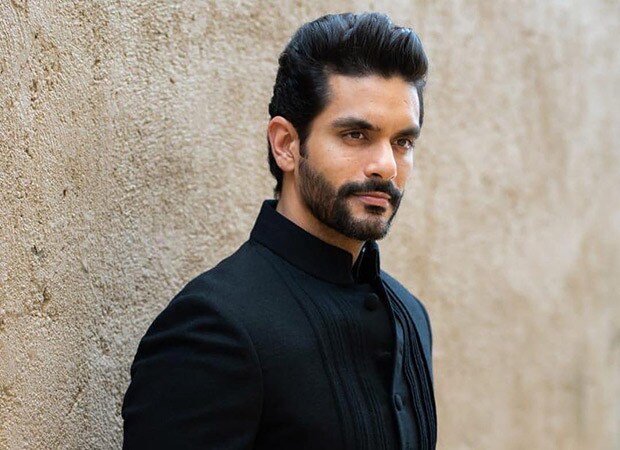 Not just that, Angad also recalled the trying times from his childhood days in Delhi during the riots of 1984 and the assassination of Rajiv Gandhi. He spoke about Sikhs were being treated and what his family had to through as well. “I remember that we used to live in a small flat in Delhi. I think after the assassination of Rajiv Gandhi, there were again threats towards Sikhs. I remember my father saying that ‘We are proud to be Indians and if they want to kill us then they can kill us. But I will not leave my country’.  We’ve been through that. We’ve slept in cars and my parents have really been through a lot. I just don’t talk about it,” Angad said.

Angad Bedi plays the role of Anshuman Saxena in Gunjan Saxena: The Kargil Girl. The film is inspired by the life of a fearless young officer who made history by becoming the first Indian female Air Force officer to fly in a combat zone during the 1999 Kargil War. She is the first woman Shaurya Chakra awardee.

ALSO READ: Angad Bedi says backlash against Gunjan Saxena: The Kargil Girl over nepotism is unfair as it is his film too