Ace photographer Dabboo Ratnani presents his coveted calendar shoot every year with some of the biggest stars of the film industry posing as his muse. While every year, Ratnani has a huge launch event to unveil the pictures from the shoot, this year owing to the pandemic, he had a virtual launch. Over the past week, Dabboo has been unveiling stunning pictures of Bollywood stars who posed for the Dabboo Ratnani Calendar 2021. Amid this, he spoke to Bollywood Hungama, about the shoots, the stars, and what goes on behind the scenes. 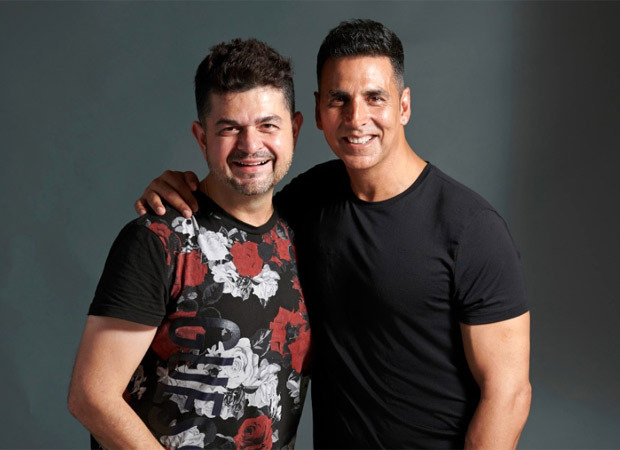 Bollywood star Akshay Kumar has been a regular when it comes to the Dabboo Ratnani calendar shoot and this year was no different. Talking about shooting with Akshay, Dabboo said, “Akshay and I have been shooting together since the start of my career. He has been a part of the calendar shoots right from 2001 and I shoot a lot with him. I shoot an extensive amount of all his ad campaigns, all his personal shoots, and film publicity. I have done a lot of work with Akshay. In fact, we even did some stuff for BellBottom which will come out soon. He is very spontaneous, energetic, and a lot of ‘masti’. His shoot lasts for very little time, he is very quick. So he is great fun to be with, great energy. He wakes up early morning and even I am a morning person. Sometimes my shoots are at 5-6 in the morning and we are back home by 9 in the morning. In the four-five hours, we have achieved so much while the whole country is still asleep. I think his energy is infectious and he has so much positivity.”