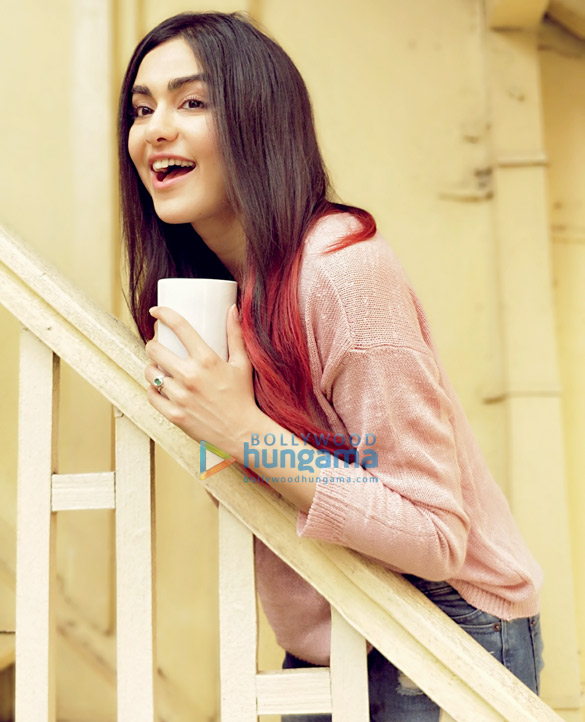 Known for her performances in films like 1920, Hasee Toh Phasee and Commando 2, the South-Bollywood actress Adah Sharma recently was signed as the face of the popular coffee brand Nescafe. While the campaign for the same has kick started, Bollywood Hungama came across exclusive images of Adah shooting for the commercial. 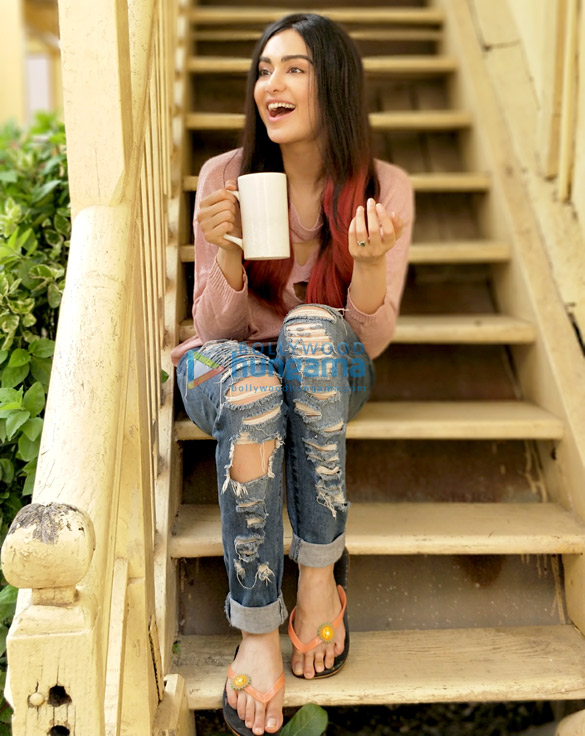 Sporting a simple outfit comprising of ripped denims, top and flip-flop, Adah Sharma looked gorgeous in the campaign for the beverage. While previously many actors have been associated with the brand, this is the first time where the actress will be joining in for the same. According to recent reports, besides doing this ad, the actress has also dubbed in Tamil and Malayalam for the ad campaign. 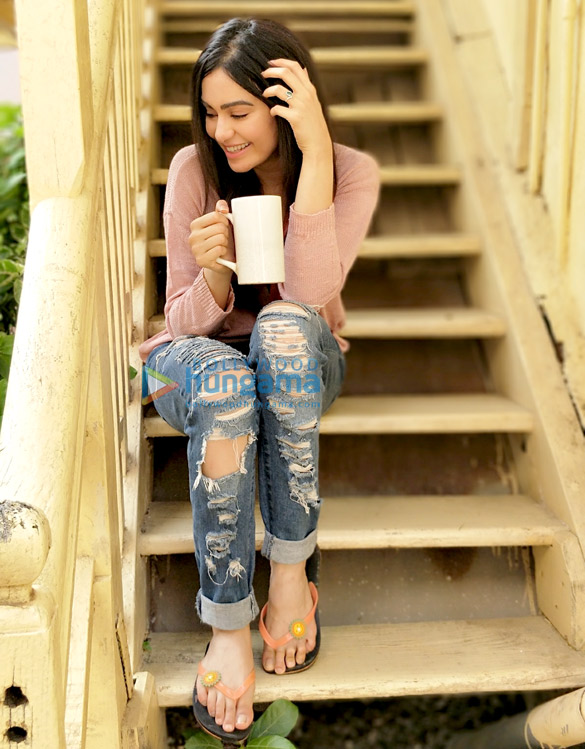 Adah Sharma recently has also become quite popular on social media wherein she has been posting many of her pictures ranging from sultry photoshoots to traditional and demure avatars. The actress, who has done many projects down South, is yet to announce details of her forthcoming projects.