Known for his candid nature and inspired cinema, Abhay Deol is one of the unique actors who we often see in unconventional roles. Despite belonging to a film family, the actor prefers to stay away from limelight and is quite non-traditional in his approach towards films. In an exclusive interview with Bollywood Hungama, the actor didn’t mince words as he spoke about the industry and here’s something that he thinks is unfair in the industry. 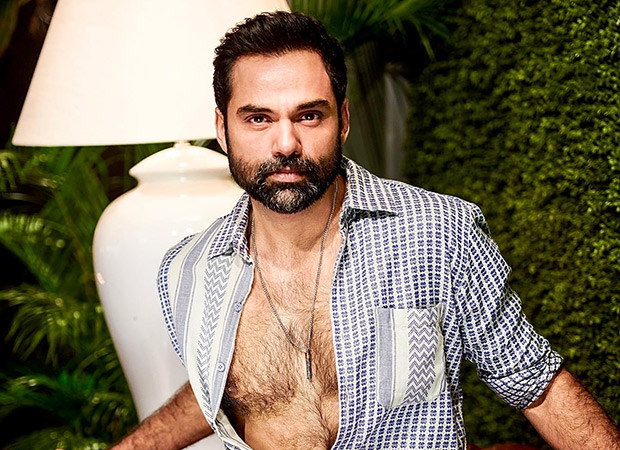 EXCLUSIVE: Abhay Deol reveals what is unfair in the film industry

In this Bollywood Hungama interview, Abhay Deol held no-bars as he answered the rapid fire round with utmost sincerity.  During the same, he was asked what he considers as unfair in the film industry. And his answer was, “endorsing fairness creams.” When he was asked if there is anything else he would like to add, the actor maintained that he was asked only one question and he answered it honestly.

Not just Abhay Deol, many actors in the past have spoken against the endorsement of fairness creams. The ads were called out for being racist and for its ‘white skin’ obsessed nature. In fact, the very renowned brand, Fair-N-Lovely was forced to change its name to Glow-N-Lovely after it was considered discriminatory. On the other hand, many actors and actresses have refused to endorse these products owing to its prejudiced nature.

Coming to Abhay Deol, the actor was last seen in Jungle Cry which was released on May 20, 2022. The film is set in 2007 and it revolves around the story of 12 underprivileged and orphan children, from Kalinga, Odisha who find their way to the International Junior Rugby Tournament in United Kingdom. Along with an international cast and crew, the film also features Indian actors in pivotal roles.

Also Read: EXCLUSIVE: Abhay Deol shares the biggest change he noticed in Bollywood before and after the pandemic