Ranbir Kapoor and Katrina Kaif have shared quite the history a couple of years ago where they dated and had even moved in together in a lush apartment in the suburbs. While the two were quite the talk of the town, things didn’t work out and during the shoot of their last project together, Jagga Jasoos, Ranbir and Katrina decided to call it quits. While Katrina Kaif is now enjoying her singlehood, Ranbir Kapoor is dating Alia Bhatt, who happens to be a close friend of Kat. 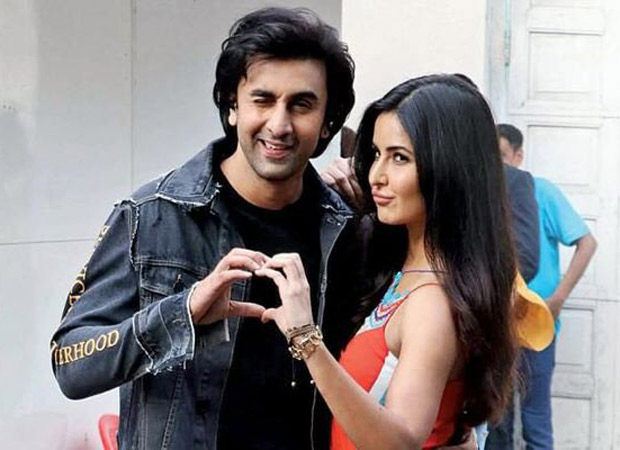 All things said and done, even though they share a history together, they make sure not to let their personal equation come in the way of work. Ranbir Kapoor and Katrina Kaif, along with rapper Badshah, have been roped in as the brand ambassadors for a popular mobile brand. The trio was seen in an ad and the fans have been going berserk over it, take a look at it right here.

Ranbir Kapoor will next be seen in Brahmastra with Alia Bhatt and Shamshera with Vaani Kapoor. As for Katrina Kaif, she will be seen in Sooryavanshi, reuniting on-screen with Akshay Kumar.

Also Read: Ranbir Kapoor and Alia Bhatt pose for pictures while on a safari in Africa