Last Updated 29.09.2022 | 11:06 PM IST
feedback language
follow us on
Bollywood Hungama » News » Bollywood Features News » “Event films like 83 are the need of the hour to pull people back to the theatres” – Tahir Raj Bhasin

There is a growing debate as to what kind of films will be dubbed as theatrical in a post-pandemic world. Versatile actor Tahir Raj Bhasin feels 83 is definitely that big event film that will recharge the Hindi film industry and hopefully put up a massive collection at the box office. 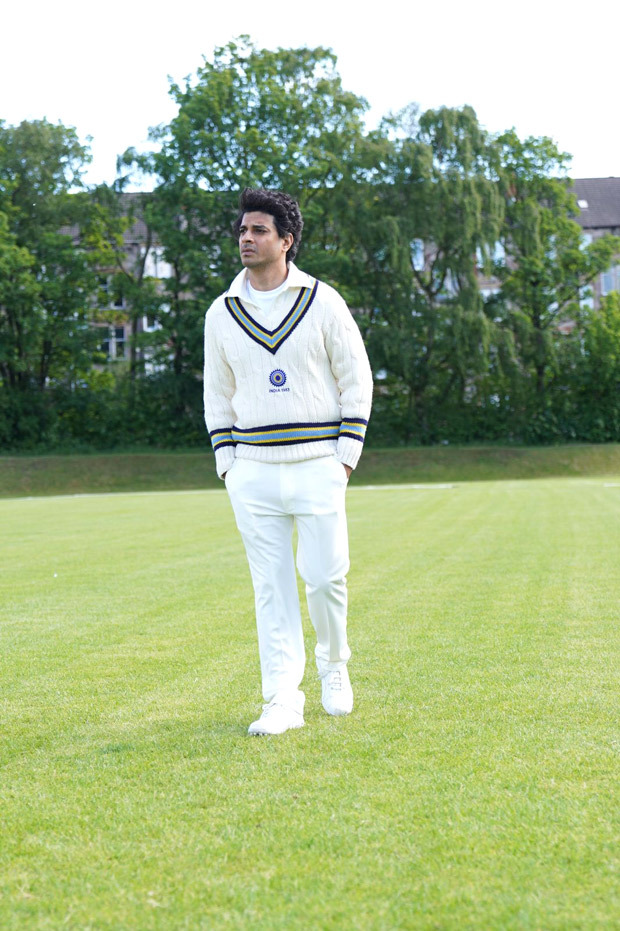 Tahir says, “Event films like 83 are the need of the hour to pull people back to the theatres. It is a great feeling to be a part of a film that has the ability to re-ignite the engines of the entertainment industry and act as a catalyst for business to return to the levels of the pre-pandemic era.”

Highlighting what will unite audiences across the country to come back to the theatres to watch 83, Tahir says, “I think 83 will connect to people across all age groups, across India because it is a true blue underdog story. It has patriotism, it has cricket, it has a surge of emotions and it has a pan-Indian connect because the 83 team was truly an amalgamation of cricketing talent from across India who wanted to fight till the last ball, to do something that had never been done in the history of this country, to win the World Cup!”

Tahir will be watching 83 with his parents because he wants to see them relive the history that was created by Kapil Dev as India beat West Indies in the cricket world cup finals in England in 1983. He says, “I’m eagerly waiting to watch it on the big screen with my family. My parents had goosebumps when they saw the trailer and my father was really emotional about reliving India’s magnificent win over the mighty West Indies at the finals at Lord’s. I’m proud to be a part of cinema history that will give them this experience. I don’t think I will be able to fight back my emotions when they finally watch the film.”