Last Updated 19.10.2021 | 10:39 PM IST
feedback language
follow us on
Bollywood Hungama » News » Bollywood Features News » Esha Gupta impresses fans with her fierce and powerful avatar as a cop in this video of her next, One Day

Esha Gupta is all set to collaborate with veteran actor Anupam Kher in a forthcoming film titled One Day. The actress plays the role of a strong headed and powerful cop in this action drama and she recently shared a glimpse of her character as ACP Laxmi Rathi. While we haven’t seen the actress in a Bollywood film for quite some time now, this glimpse definitely showcases that she is one badass! 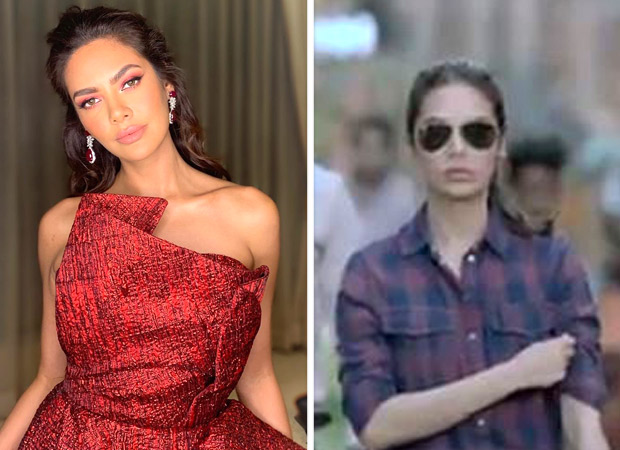 In earlier reports, Esha Gupta expressed her happiness of working with a reputed veteran like Anupam Kher. She called it as a full circle being completed because she got a chance to act opposite her guru. She had further gone on to appreciate how he as an actor surrenders himself completely to the director’s vision even today and how he constantly strives to do things in a better way. The film stars Anupam Kher in the role of a lawyer.

Here’s a look of Esha Gupta from One Day and this sneak peek also made an announcement that the teaser of the film too would be released soon!