Emraan Hashmi is one of the few actors in Bollywood who do not shy away from being unabashedly truthful. The actor has had no filter when it comes to pointing out to the flaws in the industry. He has always kept his views forth and is obviously not the one to worry about other people’s opinions. Emraan will soon be seen making his digital debut with the series titled The Bard of Blood that will release on Netflix. In one of his recent interviews, he opened up about his views on the changes in filmmaking over the years and the content people are expecting these days. 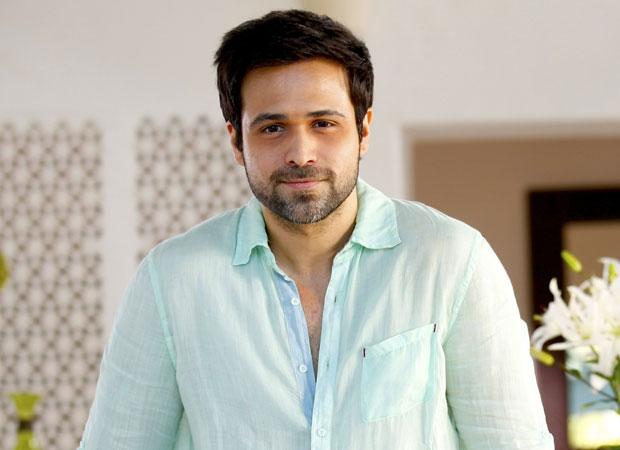 According to Emraan, it is really difficult to be a smart actor in Bollywood these days as stupidity goes a long way here. He thinks that the audience is getting smarter but not many directors and producers are willing to take the risk of understanding that. Most of the producers and directors have a safety net with escapist films and a star just to get the seats in the screens filled. The audience however wants more than that. He feels that the audience is way past seeing the stars in urban clothes with 50 dancers behind them.

Speaking of his upcoming project, Emraan’s series is based on a namesake book by Bilal Siddiqui and will be under the Red Chillies Entertainment banner.