Ekta Kapoor has always stated about how special the moment has been for her when her son Ravie Kapoor arrived. The head honcho of Balaji Entertainment has since then been giving us smaller glimpses of her son and now yet again she has made her followers curious with this tiny sneak peek of her son Ravie. 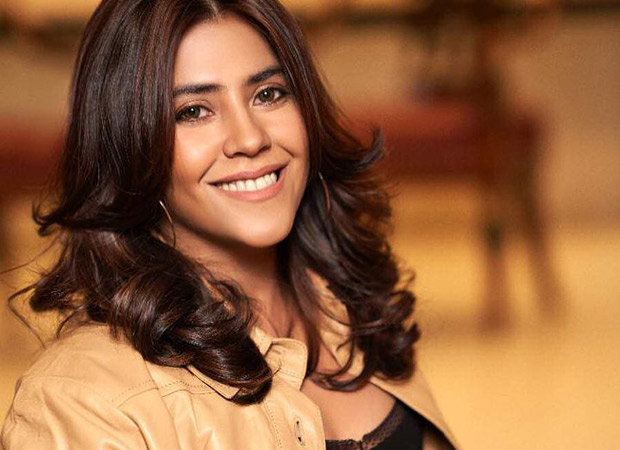 Ekta Kapoor took to Instagram a day ago to share this photo of her son Ravie Kapoor and the picture also featured her nephew Lakkshya Kapoor. She posted about it, captioning it as ‘My Boys’. The producer has not only spoken about her love for her son but when Lakkshya [son of Tusshar Kapoor] arrived too, she was equally excited about it and even posted about his shenanigans in the past on social media.

Coming back to Ravie Kapoor, Ekta Kapoor has posted many posts with her son where we have also seen all her friends like Smriti Irani and Mona Kapoor, spending some quality time with their best friend’s son.

Readers would be aware that, Ekta Kapoor had taken to social media to share about the arrival of Ravie Kapoor wherein she had spoken of him as the best thing that happened in her life. “I cannot even begin to express how happy my baby’s birth had made me. It’s an emotional moment for me and my family and I can’t wait to begin this new journey of being a mother to my little bundle of joy, Ravie Kapoor,” Ekta had posted on Instagram when her son was born through surrogacy.