It is a known fact that Salman Khan and Sunil Grover will be seen together in the forthcoming film Bharat. But before that, we saw glimpses of the fun moments exchanged between the superstar and popular comedian on the TV show. Dus Ka Dum, hosted by Salman Khan, had Sunil Grover doing a guest appearance whereas, singer Neha Kakkar turned contestant. 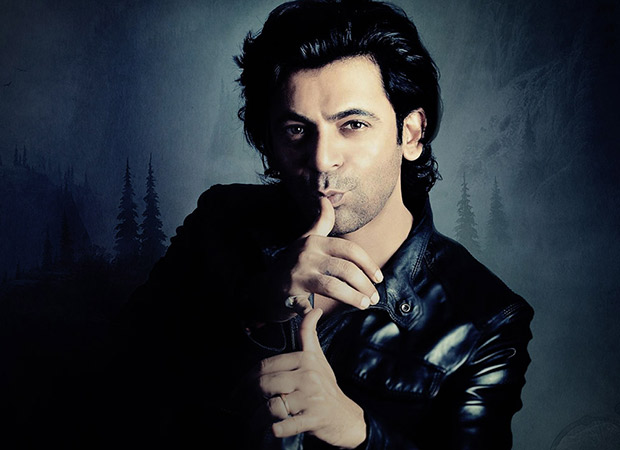 Neha Kakkar will be featuring in one of the forthcoming episodes of this game reality show. This episode of Dus Ka Dum turned even more interesting, when Sunil Grover turned on his comedian charm by sporting his popular avatars in the show. One amongst them was Dr. Mashoor Gulati! Fans of the comedian would be aware that Sunil donned this avatar for the sketches in the episodes of The Kapil Sharma show.

Speaking on the experience of shooting with Salman Khan for Dus Ka Dum, Sunil Grover confessed in recent reports that Khan is one superstar who doesn’t have starry airs around him. He described Salman as a fun loving guy and how he makes it easy for everyone on the sets considering that everyone is constantly under pressure.

On the other hand, he also revealed tidbits about the episode. It seems that Sunil Grover and Salman Khan decided to recreate the latter’s chartbuster romantic track ‘Chand Chupa Badal Mein’ [Hum Dil De Chuke Sanam], albeit as a parody. Explaining further, Sunil added that the process started with him adding one line to the song and Salman extending it by adding the next line. In fact, Sunil expressed that he enjoyed the process so much that he lost track of whether he is winning or losing the game.

Furthermore, if there was yet another thing that Sunil Grover was happy about, it was to don the attire of Dr. Mashoor Gulati. After the rift with Kapil Sharma which made headlines, we have hardly come across Sunil Grover in the said avatar. It seems that the comedian had fun coming across his most loved avatar on television.

This monday & tuesday, @WhoSunilGrover sir is coming on #duskadum with his popular characters like Nakli DharamJi & Dr. Mashhoor Gulati. And yes...... @iAmNehaKakkar will also be there. So friends!! .... don't forget to watch this episode on @SonyTV with your family. pic.twitter.com/tl2CJfZIYo