Stepping into the world of crime and mystery yet again, Disney+ Hotstar, India’s largest premium streaming platform is all set to launch another nail-biting, dark and haunting fictional web series, Kamathipura, that is sure to keep viewers at the edge of their seats. Set in and around Mumbai's infamous red-light area, the trailer of Kamathipura was launched today. 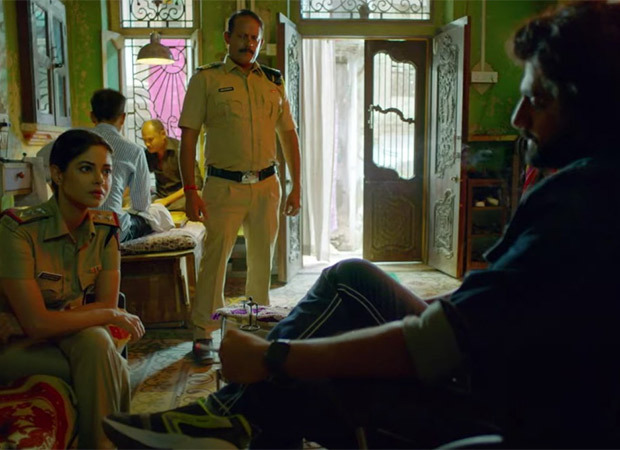 Presenting a sneak peek into a cop's pursuit to unearth the mystery around a serial killer who kills women, the series revolves around the challenges faced by a lady officer in solving the cases. In her quest to find the killer, the story unveils how each murder haunts the officer in her own life. Starring Meera Chopra in a strong role of a daunting and relentless police officer and Tanuj Virwani as the dreaded antagonist, the 7-episode series also features screen veterans- Kulbhushan Kharbanda and Anang Desai, in prominent roles.

"I loved playing inspector Anjali Dangle. The adrenaline rush that one gets by doing something dark and twisted is unparalleled I feel. I’m extremely excited for this one," says Meera Chopra.

"I was very excited when Shravan Sir came to me with this script, because I have never been offered to play an antagonist before," says Tanuj Virwani

Produced by Raju Raisinghani of Vision Movie Makers and directed by Shravankumar Tiwari, Kamathipura will be available on Disney+ Hotstar to all subscribers and non-subscribers for free, starting 8 March 2021.