Amid nationwide lockdown, celebrities are keeping themselves busy by indulging in online script reading sessions, cooking, baking, and binge-watching movies and TV shows. Actress Disha Patani has found her new obsession amid this self-quarantine period. 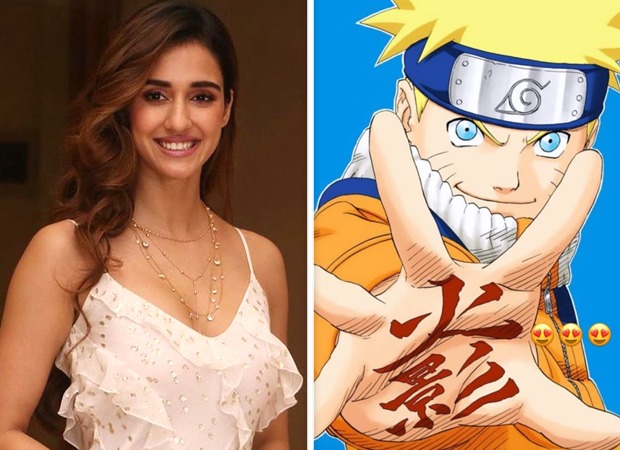 Taking to her Instagram stories on Thursday, Disha Patani shared two photos of popular anime franchise, Naruto. The actress wrote, "Who else is obsessed with Naruto?" She further mentioned the name of Sasuke Uchiha, who is her favourite character it seems. 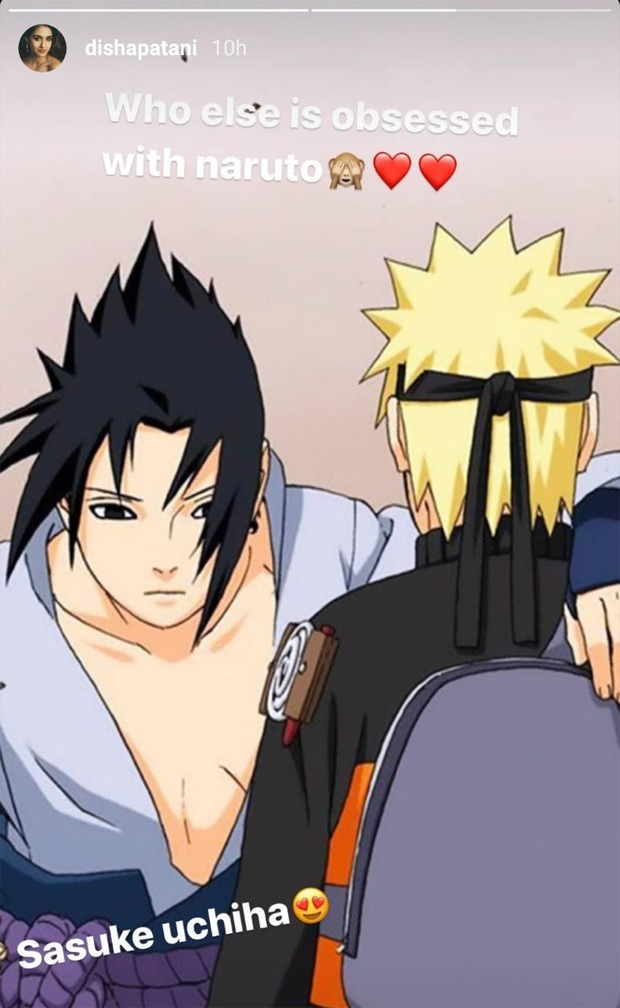 Naruto is a Japanese manga series written and illustrated by Masashi Kishimoto. The anime series tells the story of a young ninja Naruto Uzumaki, who seeks to gain recognition from his peers and also dreams of becoming the Hokage, the leader of his village. The character Sasuke Uchiha is one of the protagonists of the Naruto, and has been one of the key characters throughout the series.

On the work front, Disha Patani will be next seen in Radhe - Your Most Wanted Bhai and Ek Villain 2.

ALSO READ: Disha Patani gives the summer vibes in a monokini with a plunging neckline in this throwback pic