Hrithik Roshan has not one but about four projects in the pipeline. The actor, who is currently shooting for Super 30, has also signed Yash Raj Films’ next with Tiger Shroff. Not only that, he is also reported to star in Rajkumar Gupta's next with Arjun Kapoor. Though Arjun has already announced his next, Hrithik is yet to announce him coming on board. If sources are to be believed, Hrithik is also considering starring in Rohit Dhawan's next directorial. It seems like not only Rohit has found his lead actor but also the lead actress in Disha Patani. 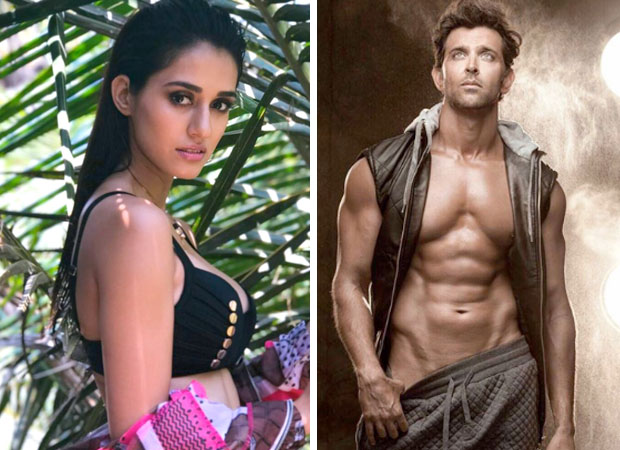 According to a tabloid report, Disha Patani has been reportedly roped in to star opposite Hrithik Roshan in Rohit Dhawan's next. The director has been keenly working on the script for a while now. Though Disha Patani is in talks with the team, things are yet to be finalized. But, from what it has been learned, Disha has given her nod to the film. The official announcement might be made by the end of June or July, this year. Another source has further revealed that the film will roll out by December 2018 or January 2019. Sajid Nadiadwala, who has reportedly come on board to produce the film, wants it to release in 2019 itself.

Disha Patani is definitely on the roll this year. With the massive success of Baaghi 2, this film is definitely an icing on the cake. She has also been roped in for Ali Abbas Zafar's Bharat starring Salman Khan and Priyanka Chopra. She will be seen portraying the role of a trapeze artist in Circus set in the 1960s. The actress will be playing a pivotal part in the film and has a strong character.