Actor Diljit Dosanjh is quite active on Twitter and often responds to tweets and trends that are directed at him. Most recently, the actor took to Twitter to dismiss allegations of an Income Tax probe against him and shared a certificate by the government given to him for his contribution towards nation-building. The actor-singer has been targeted by a section of netizens ever since he has shown his support to the ongoing farmer's protest. 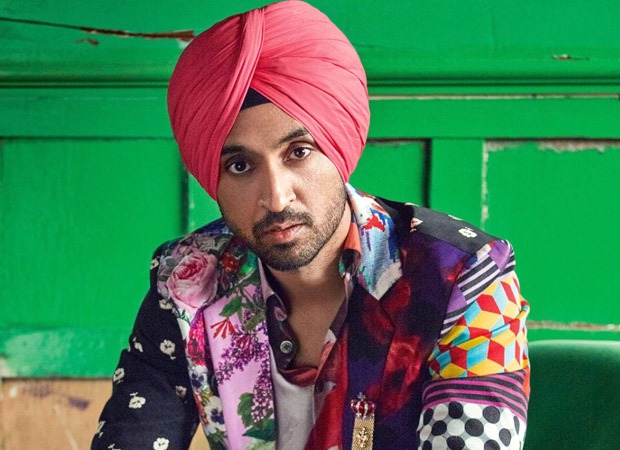 “Jee Tan Ni C Karda Par Ah Lao.. Aj Haalat Eh Ban Gaye aa Ke Apne Aap Nu BHARAT DA NAGRIK HON DA V SABOOT DENA PEY RIHA .. Eni Hate Eni Nafarat Na Failao Buggey.. Havaa Ch Teer ni Chalaide.. Edar Odar Vajj Jande Hunde aa (I wasn’t feeling like but here it is — The circumstances are such that I have to now give a proof of my Indian citizenship. Don’t spread hate. Don’t target aimlessly, it can hurt others too)," he wrote while sharing the platinum certificate awarded to him by the Ministry of Finance after filing taxes for 2019-20.

"We appreciate the taxpayer, in the Platinum category, in recognition of the contribution towards building this great Nation," the certificate read.

In another tweet he said, “Ah Lao Fadh Lao Mera PLATINUM CERTIFICATE ‘In Recognition of the Contribution Towards Building THIS GREAT NATION’ Twitter Te Beh Ke Apne Aap Nu Desh Bhakt Dasan NAAL Tusi Desh Bhakt Ni Ban Jande.. Odey Lai Kam Karna Penda (One doesn’t need to sit on Twitter and prove they are a patriot, one needs to work towards it).”

Diljit had recently joined the farmer's protest at Singhu border to show solidarity and even contributed Rs. 1 crore for the protesting farmers.