Rishi Kapoor, who often likes to share anecdotes or past memories on social media, has once again shared another golden moment. On Tuesday, he shared a rare photograph of the cast of Mughal-e-Azam posing with Italian filmmaker Roberto Rossellini on the sets of the film. 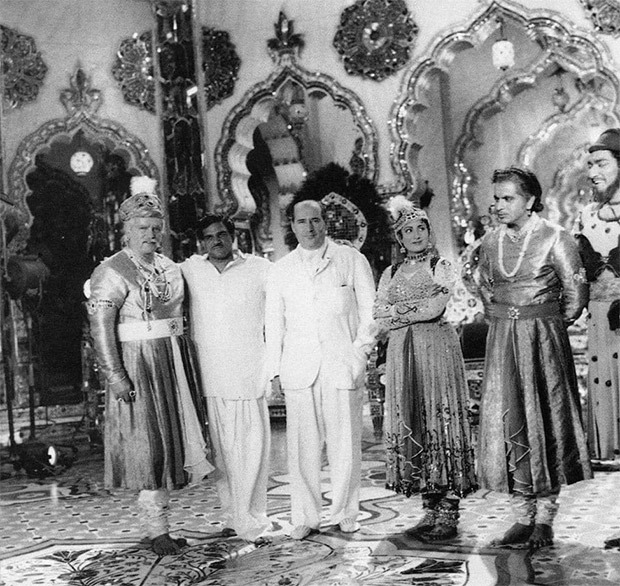 “For the film Mughal-e-Azam aficionados. A rare off the shoot picture with the acclaimed Italian director Roberto Rossellini with Mr. K. Asif and his actors,” Rishi Kapoor captioned the photograph.

On the photo, you can see K. Asif along with lead actors Prithviraj Kapoor, Madhubala and Dilip Kumar--with Rossellini in an all-white suit. It seemed like the filmmaker had arrived on the day when they were shooting ‘Jab Pyaar Kiya Toh Darna Kya’ song.

Mughal-e-Azam is one of the iconic films in the history of Indian cinema that released in August 1960. The film was in the making for nearly 12 years.