Although we didn’t see much of Diana Penty after Cocktail, the actress bounced back with Happy Bhag Jayegi. And since then, the actress has been signing quite a bit of films. Now, amidst her film commitments, it was surprising to see her attend a New Zealand Tourism event recently. Not just that, she also turned muse for Maori Culture artists. 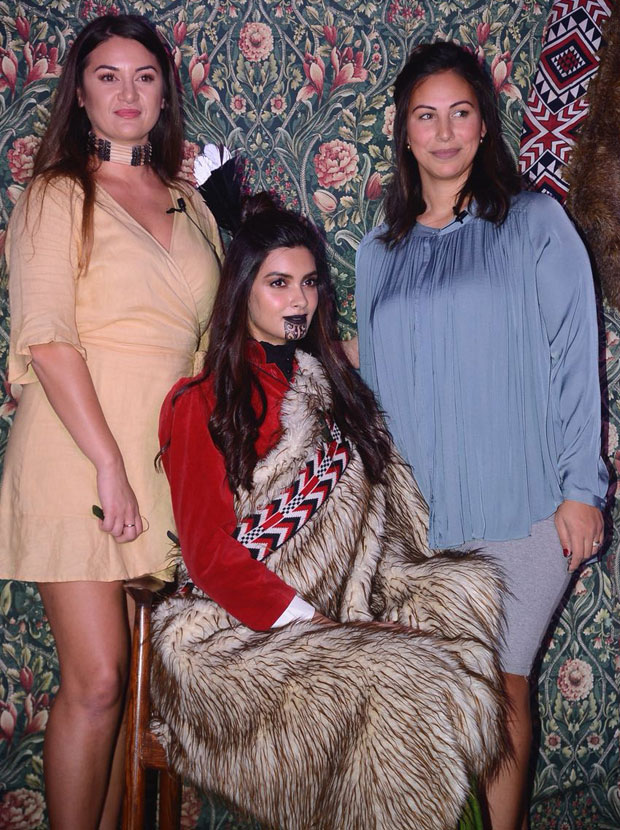 Many Bollywood celebs have been supporting the idea of integrating cultures together by bringing together the countries’ artistic talents. In a bid to do something similar, a New Zealand promotional event that was held in the city saw Diana Penty as one of the special guests. During the event, popular photographers Taaniko and Vienna Nordstrom, who were a part of it, found their muse in Diana Penty. 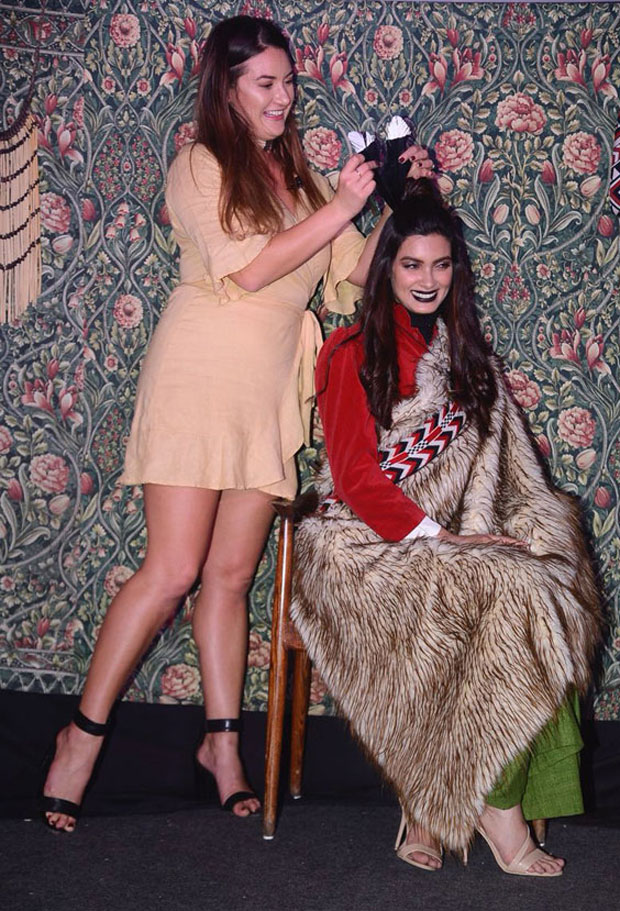 Taaniko and Vienna Nordstorm founded their Soldier Rd Portraits in the year 2011 wherein they dress up many customers in Maori, Pasifika and Native American and First Nations symbols. While they recently landed in India to promote and create awareness about their culture, they decided to dress up Diana Penty in authentic Maori avatar. Nevertheless, the actress was sporting enough to try out this new costume and even sported the temporary facial tattoo which is called as kirituhi.

Her recent post on Twittter is a proof enough that Diana Penty was more than happy with the new look.

Spellbound by this new look inspired by New Zealand’s Maori culture. A wonderful experience that leaves me eager to visit the country. #window2Maoriculture #soldiersrdportraits #NZmustdo pic.twitter.com/hwTuzDEigf

Speaking on it, Diana not only described it as an extraordinary and inspiring experience but also added that it taught her that New Zealand is a lot more than just its natural beauty.

On the film front, Diana Penty will next be seen in Parmanu – The Story of Pokhran alongside John Abraham. She will also be starring alongside Sonakshi Sinha in Happy Bhag Jayegi 2.

Into the Saif zone: 9 Times when Saif Ali…