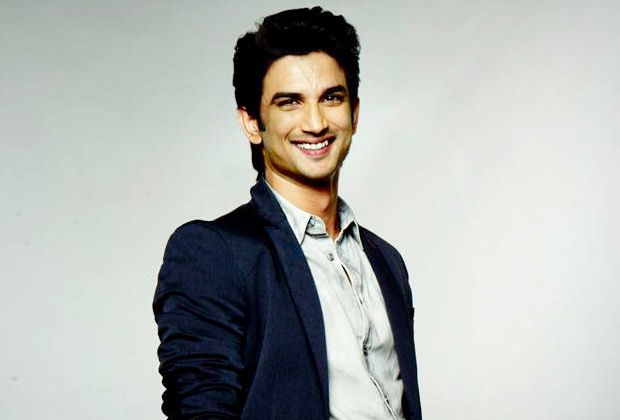 All the hard work for M.S.Dhoni: The Untold Story has paid off. The film has got one of the most spectacular openings this year. Sushant Singh Rajput is thrilled to bits. “It’s all because of Dhoni’s amazing reach and popularity. I haven’t seen this kind of response to any of my other films.”

Those who have seen the film are stupefied by the transformation in Sushant. Laughs Sushant pleasurably, “Yeah, I am getting a lot of that reaction. We shot the later portions of Dhoni’s life first when I weighed around 80 kgs. Then I had to shed around 20 kgs to look like the teenaged Dhoni.”

The physique and body-language of the teenaged Dhoni has been recreated by Sushant with such care that the actor is nearly unrecognizable. “Weight loss and some CGs helped us get the right look for Dhoni’s earlier year. In fact almost all of what you see me do on screen as Dhoni is actually done by me, except when I am shown interacting with other real-life cricketers on the field. That’s been done by special effects.”

Sushant says director Neeraj Pandey wanted a Dhoni on screen that was as real as it can get. “Now when audiences say I’ve got Dhoni’s style and nuances on and off the field right I feel….what?...I guess, much relief. Suppose Dhoni’s fans had rejected me?”