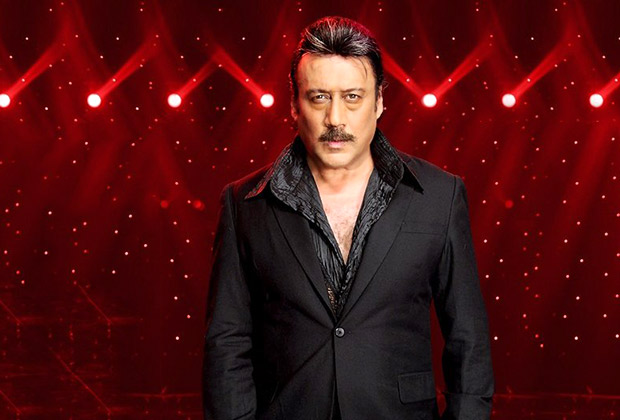 Dev Anand's last, his self-declared biggest fan Jackie Shroff, continued to connect with his idol once every fortnight. "It was a self-imposed rule. I had to catch up with Dev sahab. It wasn't for him; it was for my own sake. I hero-worshipped Dev sahab, from the first to the last day. My mother was his biggest fan. She passed it on to me. My earliest memory is of being sent to school by my mother with that famous 'Dev Anand puff' hair."

Interestingly, Jackie Shroff ended up playing henchman to Shakti Kapoor in Dev Anand's Swami Dada, after being offered the second lead. “I was to play the second lead to Dev sahab. Then, he got a big star (Mithun Chakraborty) for that role. He felt sorry for me.”

He told me there was one role still open. I had to stand quietly behind Shakti Kapoor throughout. Did anyone ever say 'No' to Dev sahab? I'd blindly do any role - big, small, cameo or walk-on for him."

Prod Jackie Shroff about the quality of the late Dev Anand's later cinema and Jackie sneers, "Who cared about what his films were or were not? I worked in his films because of him. And I went to see his films only for him. True, he didn't have a fanatical fan following like Rajinikanth. Dev sahab's fans probably said, 'We'll see Censor or Chargesheet on a DVD'. "

The late Dev Anand was also Jackie Shroff’s spiritual guru. “He taught me so much about life, cinema, goodness and being kind to others. I never ever saw him raise his voice at anyone. "

Apparently, the late Dev Anand's one catchphrase to Jackie Shroff was about his search for new talent. "Koi nayee ladki hai kya? Achcha chalo ussko bhejo mere paas. Dev sahab was constantly on the look-out for new talent. The fact that some of his most prized female discoveries chose not to work with him after he groomed and made them into stars, really hurt him. Dev sahab would search for new girls on the rebound. That's the sad truth."

Jackie Shroff was preparing to direct a film for the late Dev Anand. "Would you believe it, he offered me a film to direct under the ‘Navketan’ banner!”

Jackie Shroff’s spiritual guru sent him letters offering advice and wisdom. "They are my most precious possessions. They'll be handed over to my son Tiger Shroff one day. I've them laminated and on the wall."