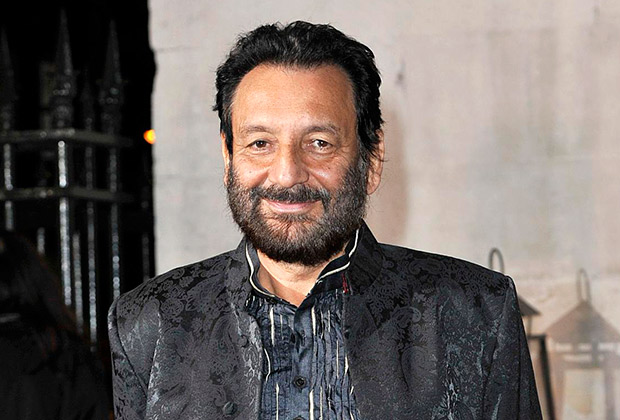 Shekhar Kapoor regrets not being in touch with this great man. Shekhar confesses, “I didn’t even meet him after Goldie (Vijay Anand) Saab’s death, my fault. I was constantly travelling. I needed to reconnect with this amazing man who had gone through so many ups and downs in his life and yet continued to be tireless in his enthusiasm for filmmaking. Wherever he went, he was cheered and applauded. Maybe people didn’t like to see his later films, but the love for the man simply grows wherever he went, to this day.”

Shekhar Kapoor says he loves challenges just like the late Dev Saab, “Tell me something can’t be done and I’ll do it. Ever since I was a kid, I’d swim into the deep ocean. I’d ride the motorcycle the wrong way to see if death can get me. Don’t turn to me or Dev Saab and say something is impossible. They told me it was impossible for an accountant to be a director. I proved them wrong.”

Shekhar Kapoor was impressed by his uncle's prolific output “I know I haven’t made that many movies. Look at Dev Saab’s output. But, the fact is, after directing The Golden Age (the sequel to Elizabeth) I became keenly interested in new media. Two guys in a garage got together and conceived ‘Youtube’. That made the way we access the world completely different. I started learning and lecturing on new media, because, I thought sharing information and not harping on copyrights was the new mantra.”

Shekhar Kapoor says he will now make films in a row. He informs us, “Why can’t a film be like a symphony? Why are we stuck on telling stories? Nobody looks at a painting and asks what the story is. I want to make films that make suggestions and create an emotional connect with the audience.”