With her performances in projects like Kal Ho Naa Ho and Son Pari, actress Delnaaz Irani has entertained the audience for over two decades now. However, several media reports started making rounds on the internet after she candidly spoke about her work in an interview with Siddharth Kanan. As many speculated that, the actress is “out of work” or “unemployed”, Irani has broken her silence and stated that her words were “misconstrued”. 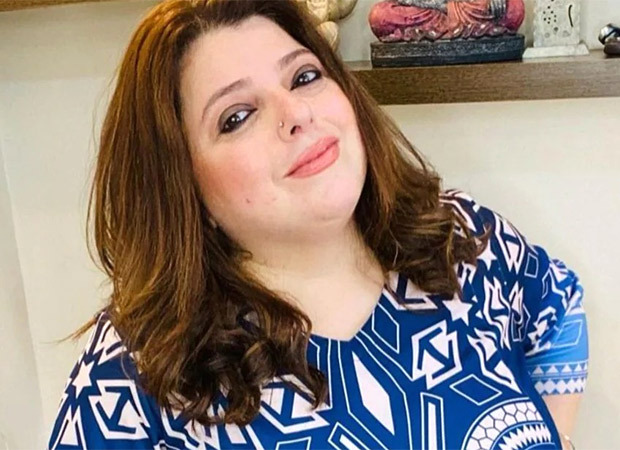 Delnaaz Irani expresses her disappointment over being “misquoted”; says, “Manipulated my words”

For the unversed, during her interview with Kanan, Irani said, “I’m no Neena Gupta, but maybe someone will watch this and something will work out. There used to be a connect directly with the directors and producers. Satish Kaushik saw Kal Ho Naa Ho and called me… These days, that connection has been lost. It’s more of going and struggling with the casting directors.”

She further added, “This whole middle structure that is there, that is something I still need to figure out. It’s like, you have to go to their offices. There’s a lot of groupism, and camps.” Sharing a clarification post on the same, Delnaaz took to her verified social media handle and wrote, “Recently, I did an interview with a dear friend and an honest conversation was misconstrued and taken out of context and how.”

The note also read, “As an actor, I very clearly understand what journalism is but I know for a fact, it’s not to pick up things out of context just for a few clicks to their website link or likes on their post. A few online portals and the journalists completely manipulated my words into something that they thought would make for an interesting headline.”