Deepika Padukone, who recently made headlines as the only Indian on the 75th Cannes Film Festival jury, has a packed schedule at the French Riviera. Having wrapped her commitments on home turf, Deepika jetted off the Cannes where she commenced her jury duty. 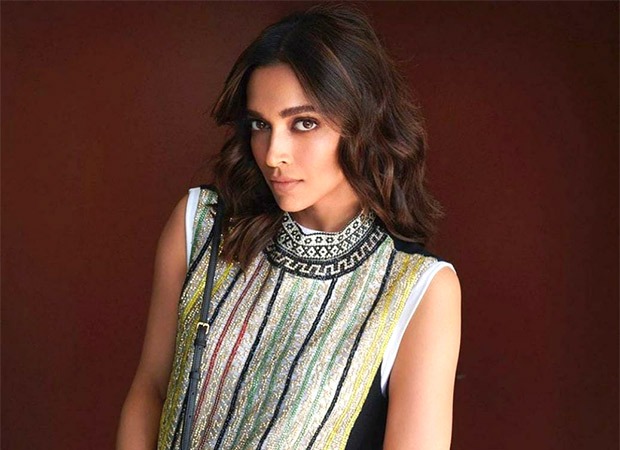 Deepika Padukone gives a glimpse of choc-o-bloc schedule as jury member on Day 1 at the Cannes Film Festival, watch video

Deepika, who represents India at the world’s most prestigious film gathering and one of the most widely publicized cultural events in the world, has a busy two weeks ahead.

Her first day at Cannes included a meeting with the jury for the first time over an intimate dinner, it was followed by a debrief with the jury President, French actor Vincent Lindon where they discussed the screenings, red carpet appearances and meetings planned over the coming two weeks.

A large part of the superstar’s first day went into fittings. She made headlines and received a thumps up from the fashion police, for her sequined mini dress from Louis Vuitton's Fall 2021 collection, during the first introduction to the press.

She later sported a vintage yet heritage rich look from Sabyasachi on her day out and followed it with a sartorial statement by wearing the timeless six yard saree by  Sabyasachi saree, with black and gold stripes inspired by the majestic Bengal tiger.

On the work front, Deepika Padukone was last seen in Gehraiyaan. She will next star in Pathaan, Fighter, Project K and a Hollywood flick.