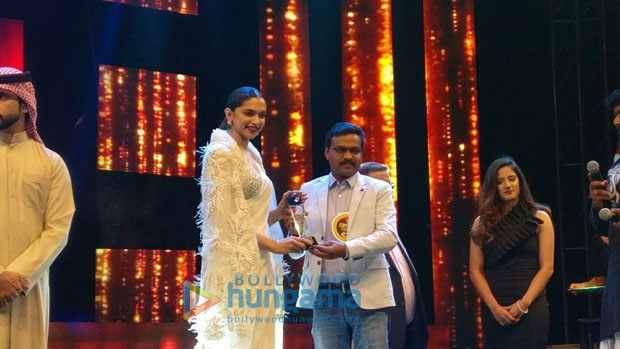 Deepika Padukone, despite being in the midst of Padmavati controversy, decided to fly to the UAE to attend an awards gala that felicitated her. The actress was recently seen in Sharjah being honoured as the ‘Global Icon Of India’ at the Asiavision Movie Awards. 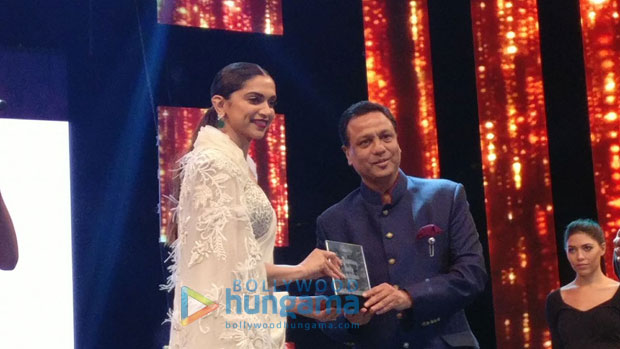 Interestingly, Asiavision Movie Awards celebrates the glitz, glamour and performance of the South Indian industry and Deepika Padukone who hails from South India was honoured for her contribution to Bollywood. After her last award winning film Bajirao Mastani in 2015, Deepika will now return to the big screen with Padmavati that is currently facing severe backlash from the Rajput sect for distortion of history. With also a bounty that was declared on the actress by a certain politician, there were several reports about the actress planning a skip from this awards function. However, rubbishing reports, Deepika decided to take a break from all the chaos and took off to Sharjah to spend an evening with the South film industry. 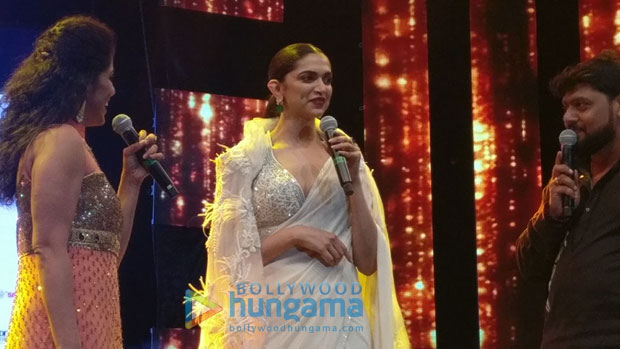 During the awards night, although Deepika Padukone remained silent on the ongoing controversy about her film Padmavati, the actress got emotional about being felicitated and even appreciated the current content of South Indian cinema. Stating that she is a proud South Indian, Deepika said, “A very big thank you for this award especially considering that it honours the talents of the South film industry. I am very proud to say that I am a South Indian who hails from Mangalore. And I have studied in Bangalore [Bengaluru]. So it really feels good when I am in the midst of everyone.” 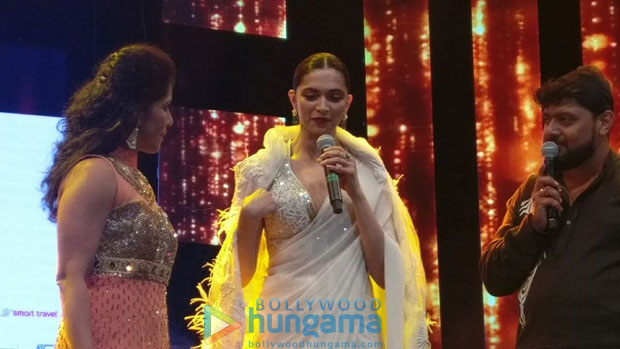 Appreciating the kind of amazing films that release in South Indian industry, Deepika added, “I had really liked to be a part of it someday.” Furthermore, she also reminisced about her first film, which interestingly was a South film – the 2006 Kannada movie Aishwarya which featured her opposite Upendra and Daisy Bopanna, she further stated, “I haven’t got an opportunity to be a part of the industry again and hopefully I will do a film here one day.” 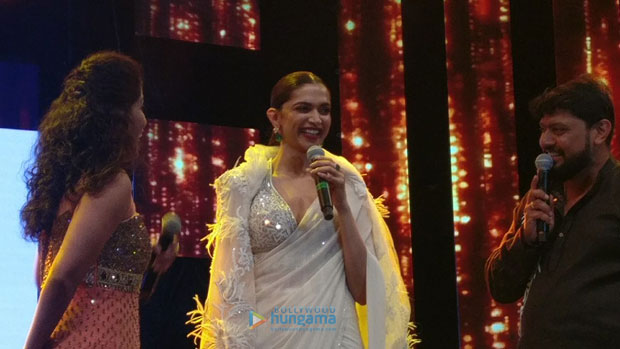 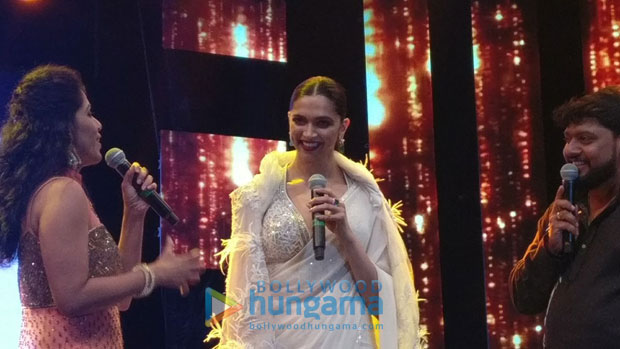 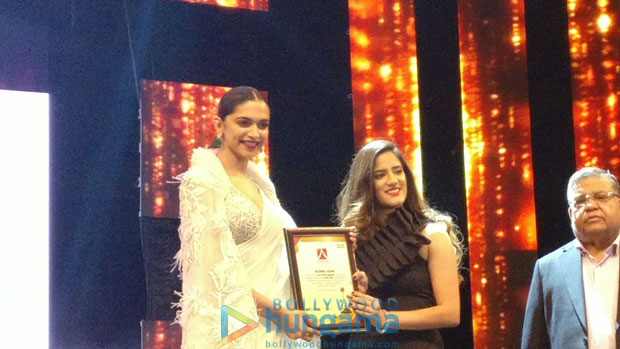