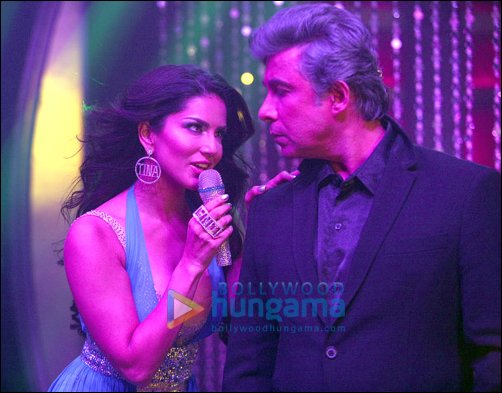 Deepak Tijori, the man who was seen in some of the memorable roles in films like Kabhi Haan Kabhi Naa, Jo Jeeta Wohi Sikandar etc, had given up acting to direct films.

However, the news is that now Deepak is all set to stage an acting comeback with the Sunny Leone-Karishma Tanna starrer film Tina And Lolo, which is being directed by Devang Dholakia.

When quizzed Deepak about it, he excitedly said, "I was looking at doing work as an actor again, and I felt good when Devang offered me this film, especially the icing on the cake was Sunny, can't deny that." Adding further about his look, he said, "With regards to the salt and pepper look, this was all Devang's idea, as he had an image of this character, and yes most actors do have a problem in going grey on screen, but I was looking for a change and once we did the make-up test, we were sure, this was a welcome change"

Meanwhile, Deepak is also directing another film called Dare You.