This is a good news regarding Good Newwz! A handful of songs from the film have already released, but that's not where the fun ends. Producer Karan Johar has brought on-board American pop-star Lauv, who will be working on a peppy track for the film! 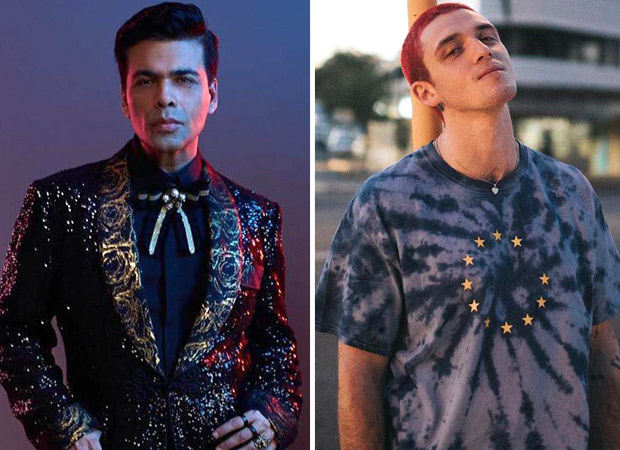 Lauv took to Twitter to announce his first ever collaboration with a Bollywood film. “really excited to announce i collaborated on a song for the Bollywood film #GoodNewwz along with @rochaktweets this is my first bollywood collab ever and i’m honored to be a part of such a film, big love x@azeem2112 @akshaykumar @karanjohar @DharmaMovies," he wrote.

Karan Johar responded to the tweet and wrote, "It’s a great song! Can’t wait for everyone to hear it". The yet untitled track will be jointly created by Lauv and Rochak Kohli.

This is not the first time that an American singer is going to work on a Bollywood track. All of Akon's ‘Chammak Challo’ from Ra.One, Tata Young's version of the Dhoom title track and Snoop Dogg's rapping in the title song of Sing Is Kinggh became hugely popular. Lauv will be hopefully upping the fun quotient too!