After the highly successful Bharat, Salman Khan is currently dedicating time to reduce weight for his role as Chulbul Pandey in Dabangg 3. Besides that, the actor was also seen spending time with his Khan-daan with his parents, siblings and their children! Known for his kind hearted and his camaraderie with kids, Salman Khan yet again shows us how much he loves the company of kids. The superstar was seen enjoying the company of another superstar – little Sitara! 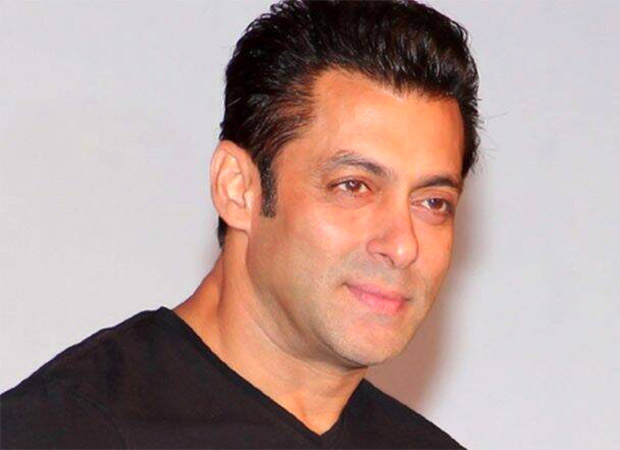 Salman Khan is seen enjoying the song that is being played by his little superstar Sitara along with another lady giving her company as she plays a guitar. Salman’s beautiful smile as he is listening to the song intently will definitely melt your hearts don’t you think so. The actor actually shared this video on his Instagram page with a caption, ‘My superstar Sitara’. Isn’t it adorable? Have a look at the post:

On the work front, Salman Khan will next be seen in Dabangg 3 that also stars Sonakshi Sinha, Kiccha Sudeep, Dimple Kapadia and Pramod Khanna in prominent roles. Produced by Arbaaz Khan and directed by Prabhu Dheva, the film is expected to release in December this year. The actor will also be reuniting with Sanjay Leela Bhansali for Inshallah, an unconventional love story that will see Alia Bhatt being paired opposite him.