Actor Kareena Kapoor Khan, mother of two, is all set to debut as an author with her book titled Pregnancy Bible. It is a self-help book for expecting mothers where Kareena will be sharing her experience during her pregnancy. Kareena and her husband Saif Ali Khan first welcomed their son Taimur in 2016 and later welcomed their second son Jeh this year. 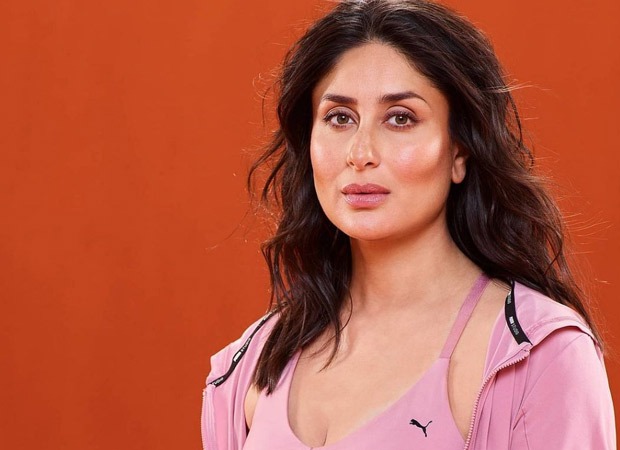 In her book, Kareena wrote about projecting an element of glamour during her pregnancy but admitted that she experienced several difficulties during the pregnancy including fainting during a shoot.

"People think a celebrity pregnancy is super glamorous. And I did try and make it look like that when I was out and about! But I didn’t feel that glamorous – who does when they are pregnant? I gained a lot of weight, got pregnancy spots, and was ready to sleep by five every evening! Sounds familiar? In this book, I have been totally honest about everything I went through, from my crazy eating to fainting on a photoshoot out of exhaustion. I hope it will make you smile and comfort you too," she wrote in the foreword of her book.

"I decided when I got pregnant that I wouldn’t hide anything. I was out there being as normal as I possibly could. And I wanted to bring that same spirit to this book. I am also super proud that I carried on my work right to the very end. Even though I have to admit I pushed myself too hard during Jeh’s time," she added in the book.