Bollywood Hungama was the first one to break the news that Warner Bros is planning to release The Conjuring: The Devil Made Me Do It in cinemas in India on July 2 if all goes well. If not on July 2, it hopes to bring the horror film to theatres by July 9. The decision has been taken after the Covid-19 cases in the country fell considerably. Also, Maharashtra’s decision to open up cinemas in certain districts with the least positivity rate and oxygen bed occupancy accelerated the decision of Warner Bros and other Hollywood studios to churn out a plan to release their respective films on the big screen. 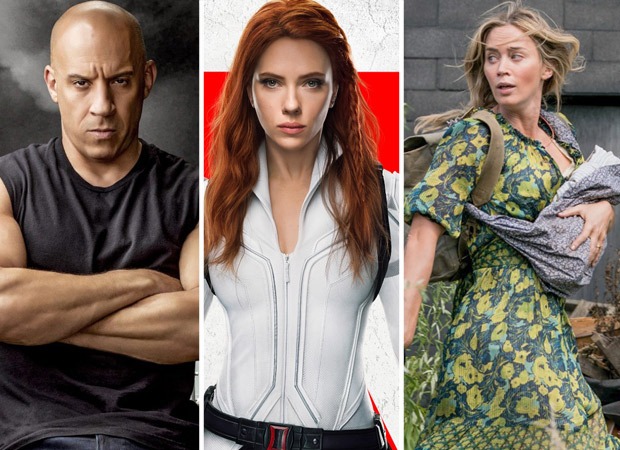 The Conjuring 3, Fast & Furious 9, Black Widow, A Quiet Place Part II: Here’s a list of Hollywood films expected to release in CINEMAS in India in July and August!

A source says, “The Conjuring is a huge franchise in India. The Conjuring 2 did a business of almost Rs. 62 crore at the domestic box office. Hence, there’s hope that despite The Conjuring: The Devil Made Me Do It is released in most parts of the world on June 4, it will still attract audiences when it makes it to Indian cinemas on July 2. Also, Warner has made it clear that it is looking at a possibility of releasing Space Jam: A New Legacy on July 16, that is, on the same day as in the USA and other markets. But this will happen if enough states are open by then. It wishes to do the same with The Suicide Squad and give it a day-and-date release on August 6.”

The source adds, “As for Mortal Kombat, it saw a limited release in the South on April 23 when cinemas were shut in North and West India. Warner desires to release this film wherever it couldn’t make it the last time, but only in English in Hindi. The Conjuring: The Devil Made Me Do It and The Suicide Squad would release in English, Hindi, Tamil and Telugu. Space Jam: A New Legacy will arrive in English and Hindi dubbed versions. Lastly, there’s a sci-fi film, Reminiscence, and it’s expected to release at the end of August.”

Meanwhile, Universal Pictures has a bigger slate. The source adds, “Their biggest film, of course, is Fast & Furious 9. The series requires no introduction. The Universal team is aware of the huge excitement for the film. But since it’s a bigger franchise, they are hoping to release only after most parts of India is open, including South India, since it’ll release in English, Hindi, Tamil, Telugu and Kannada. Universal is hoping to release the film in July end or in the first half of August. This means that it might also be an Independence Day release. A clearer picture will emerge in the next 10 days.” 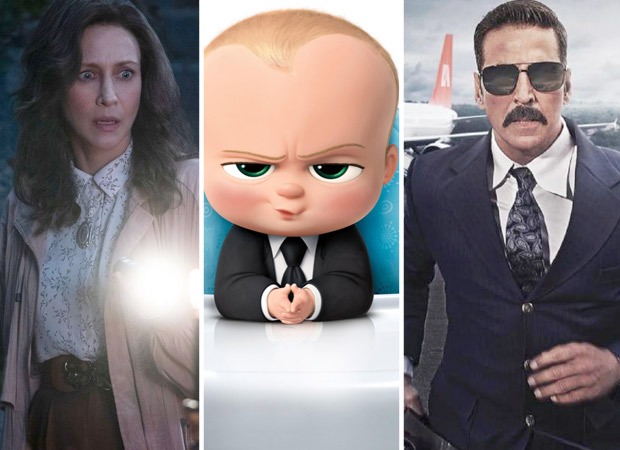 The source continues, “The other films of Universal aiming a theatrical release in India are The Boss Baby 2: Family Business, Old, Nobody, The Croods: A New Age, Candyman and Promising Young Woman. Again, no date is fixed and once theatres reopen in most states, a decision will be taken.”

As for Disney, it has one of the most exciting films of 2021, Black Widow, ready for release. A source says, “It’ll be great if it gets a release on the same day as North America, on July 9. But again, that would be possible if most states are open. The Disney team is just waiting for better clarity. If all goes well, it will see a release in July itself or latest by mid-August.”

And lastly, Paramount Pictures’ A Quiet Place Part II is also gearing up for a grand release in India. The source reveals, “It had the biggest weekend post-pandemic in the USA and has got great reviews. There’s anticipation to see it among audiences in India. But just like other major films, Viacom18 Motion Pictures would like to release this horror flick only when most states permit cinemas to reopen.”

Besides these movies, a few more films that might make it to cinemas in the next two months are Warner Bros’ In The Heights (directed by Jon M Chu of Crazy Rich Asians fame) and Ryan Reynolds-starrer Free Guy, according to the source.

A trade expert tells us, “Earlier, exhibitors are wondering if there’ll be enough content to showcase in films. But Hollywood studios have made it clear that they have a string of exciting films waiting for release. Also, the decision to release Akshay Kumar’s Bellbottom on the big screen on July 27 has given a huge boost.”

However, an industry insider cautions, “There are too many Hollywood films vying for release in July and August. Not to forget, Bellbottom won’t be the only Bollywood release. A couple of more films will also hit theatres. I just hope all films get a chance to shine and earn well.”