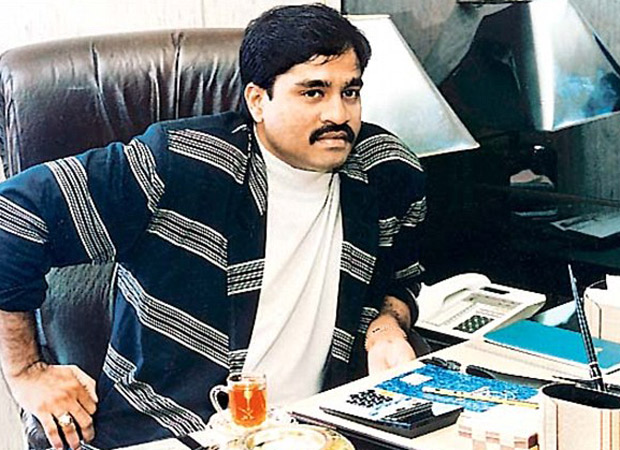 The Bollywood's fascination for the fugitive don Dawood Ibrahim is never ending. After 2013 that saw three films based on the dreaded gangster - Shootout At Wadala, D-Day and Once Upon A Time In Mumbai Dobaara - a similar trend is noticed this year as well. Till now, two films based on the D-guy have already released - Coffee With D and Daddy. A third one, Haseena Parkar, is about to release on September 22. In this special feature, we take a look at all the films based on or were inspired by Dawood Ibrahim. 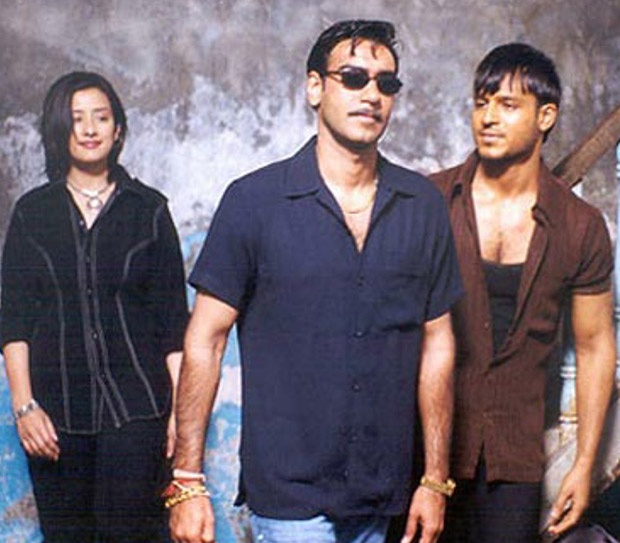 This was one of the first films to talk about Dawood Ibrahim but director Ram Gopal Varma used some fictitious elements and also changed the name of the character, played by Ajay Devgn, to Malik. Malik's association with Chandu (played by Vivek Oberoi) and their subsequent fallout was inspired from the lives of Dawood Ibrahim and Chota Rajan. Ajay Devgn was loved for his performance and unlike most films that show the gangster emerging victorious, here Malik is gets killed in the finale. 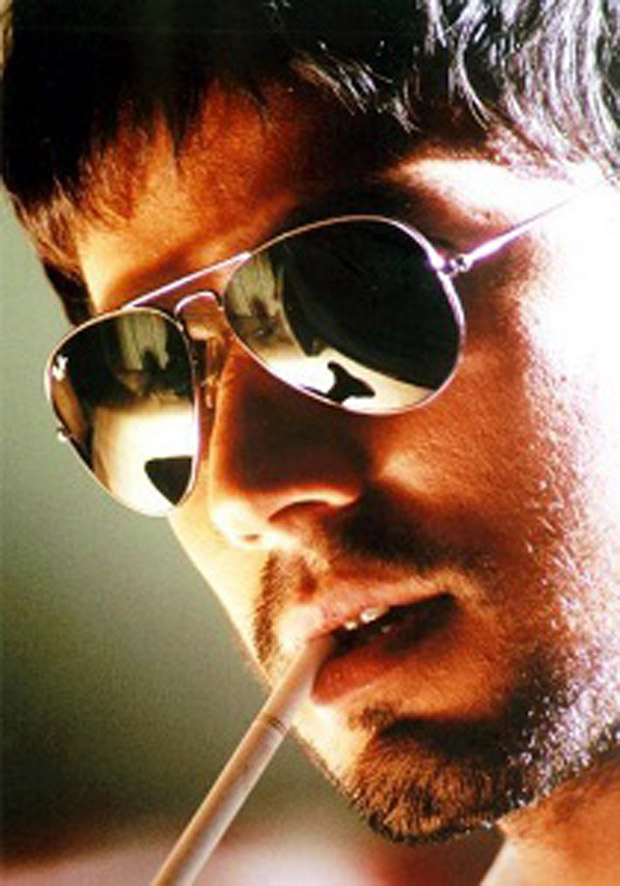 D was the prequel to Company and talks about the rise of the D-gangster. It featured Randeep Hooda in its first leading role and he was named Deshu. The performance was fine but nothing memorable, just like the film. 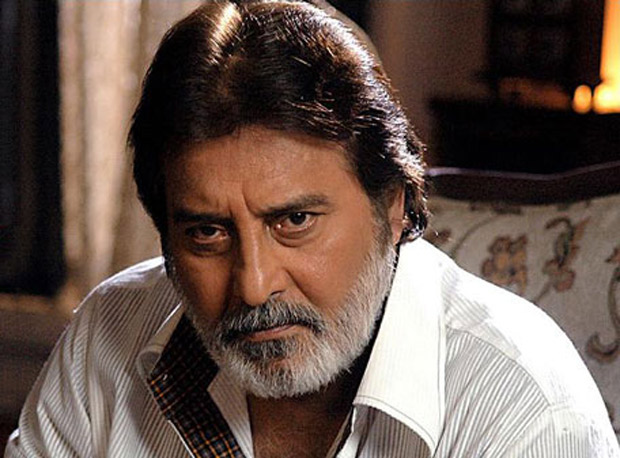 The next film on Dawood also starred Randeep Hooda, but here he was not playing the gangster. He is instead essaying a cop who is fighting against the might of a gangster who is controlling the city from a far off land, Khalid Bin Jamal. The part was played by Vinod Khanna, who made a comeback to films at that time after a five year gap. Again, this wasn't a memorable film and like Company, it shows Khalid getting killed in a dramatic finale. Vinod Khanna was alright in this fare. 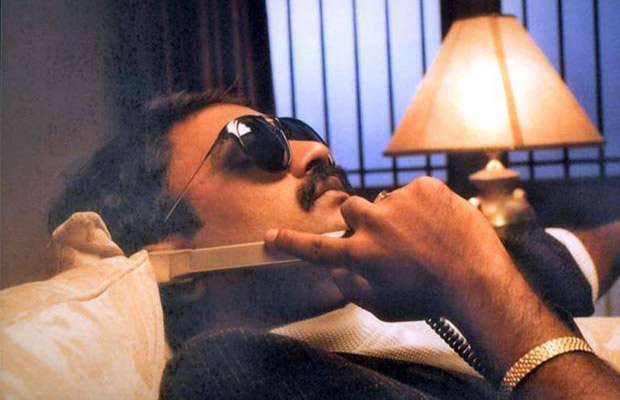 This was the bravest gangster film or bravest Bollywood film ever as it uses real names of politicians, gangsters etc, involved in the 1993 Mumbai serial blasts. So this is the only film that unabashedly shows Dawood Ibrahim and the name is also used. Lesser known actor Vijay Maurya essayed the fugitive gangster and was terrific, perhaps one of the best portrayals of him ever. Since Black Friday is a docudrama, it shows the truth the way it unfolded and the film ends with Mumbai Police failing to get hold of Dawood.

This gangster film gives no name to Dawood's character - he is just called 'Dubai ka Raja' or the boss from Dubai! Surprisingly, there's no information at all about the actor who essayed this role. He appears in the film for a few minutes but has a crucial part to essay. Based on Maya Dolas (essayed by Vivek Oberoi) and his gang, Shootout At Lokhandwala talks about a chilling encounter of these criminals in a residential society in 1991. Maya at one point used to work for the 'bhai' but later turns rebel. The film's tagline is 'based on true rumours' and shows two versions of how ACP Shamsher Khan learning about Maya's location - one is that an informer tells him and the other that the 'bhai' himself calls Shamsher from Dubai and gives him the location details. Its left up to viewers to decide which version they want to take home. But the message given was clear - those who mess with the 'bhai' won't be spared. 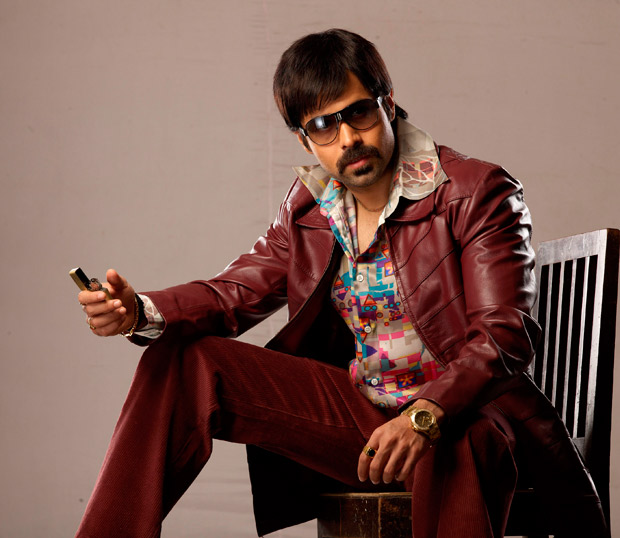 It is based on the association of Dawood Ibrahim and Haji Mastan, who had turned gangster long before the former emerged on the crime scene. Ajay Devgn plays Sultan Mirza, based on Haji Mastan while Emraan Hashmi gets to play Shoaib, based on Dawood. Interestingly, Sultan Mirza is projected as a benevolent gangster who does the wrong things the right way. Shoaib on the other hand is reckless, moral-less and in the end, he assassinates Sultan Mirza in full public view and becomes the king of Mumbai. Once again, the D-gangster emerges victorious. Coincidentally, this was the third Dawood film that had Randeep Hooda; in this film, he plays ACP Wilson out to thwart both Sultan and Shoaib. As Shoaib, Emraan Hashmi was damn good, although Ajay's towering performance was overwhelming. 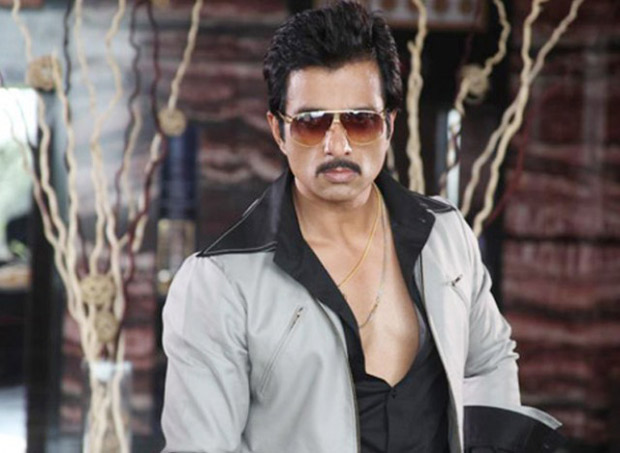 It is the second part of the Shootout series and serves as a prequel as it tells about a shootout that happened 9 years before the Lokhandwala massacre. Again, just like Shootout At Lokhandwala, Shootout At Wadala presents Dilawar, the character based on Dawood and played by Sonu Sood, as the victor and his arch rival, Manya Surve, played by John Abraham, as the victim. Dilawar is shown to be recommending ACP Afaaque (Anil Kapoor) to bump off Manya after he kills his brother Zubair (Manoj Bajpayee). When Afaaque refuses to take the order from him, he tells Afaaque that he'll have to kill Manya no matter what, after he'll get an order from the top. Sure enough, in the next scene, the police commissioner (Jackie Shroff) asks Afaaque to eliminate Manya but refuses the allegations that he was bribed for Dilawar for the same. When confronted as to why they should kill Manya and not Dilawar, he reasons that Manya has escaped from jail and is a certified criminal - killing him won't be a problem. But there's no credible proof against Dilawar and taking his life would lead to controversies. Ultimately, Maya gets bumped off and obviously, Dilawar has the last laugh. Sonu Sood was decent in this supporting role. 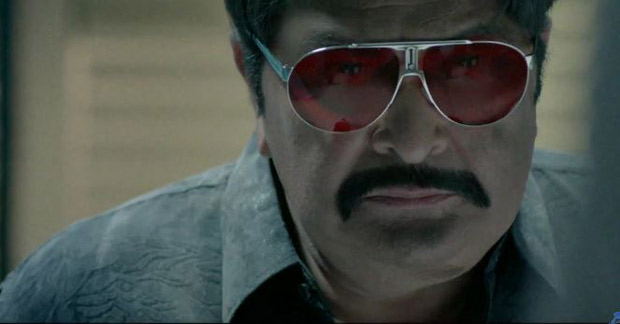 This was a welcome change as it shows Goldman (Rishi Kapoor) being brought back to India and then being killed. Rishi Kapoor was brilliant in this film and his climax speech on how he'll be released sooner thanks to corrupt judicial and legal system of India is quite memorable. Sadly, the film was a failure and it's surely one of the underrated films of Bollywood. 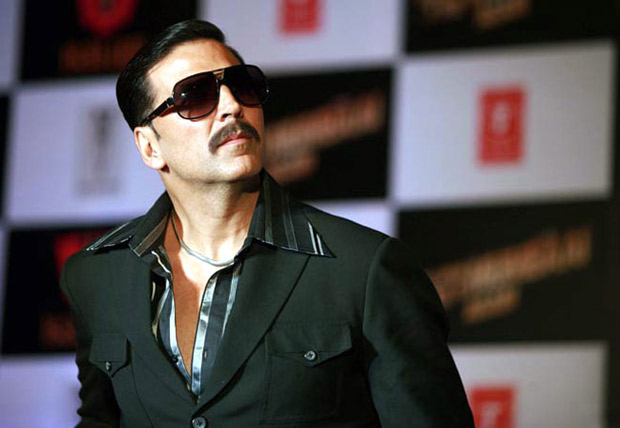 This is the sequel to Once Upon A Time In Mumbaai and here, Shoaib is essayed by Akshay Kumar. Like other gangster and D-films, Shoaib is celebrated and has a heroic entry scene and clapworthy dialogues. The crime drama turns into a love triangle when Shoaib falls for Jasmine (Sonakshi Sinha) who actually loves Shoaib's gang member Aslam (Imran Khan). In the end, Shoaib gets shot by the police officers immediately after Jasmine accuses of him being evil. The makers don't show Shoaib breathing his last. Instead, the finale is a sad scene of Shoaib escaping India in a cargo ship and reading the letter, which he is unable to give to Jasmine. A sad background score is played and the intention was to make viewers feel that they should be heartbroken by the 'tragic' turn of events! No wonder this weird film failed at the box office. 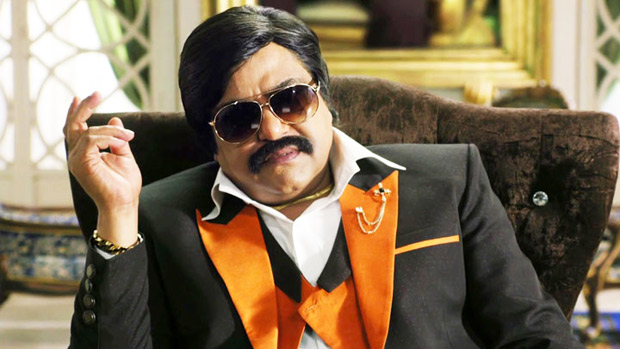 The obsession with Dawood remained dormant but for four years and it was reignited this year with the small-budget Coffee With D. As the title suggests, the don is simply called D and he gives an interview to Arnab (Sunil Grover), who was obviously modelled on the popular motormouth journalist Arnab Goswami. The last part of the film features D dying from a heart attack when Arnab criticizes him for the terrorist activities. But no, the film doesn't end there. In a twist of fate, D calls Arnab and tells him that he's alive and that he has assumed a new identity! We are not surprised anymore. Zakir Hussain was strictly okay in this not-so-great flick. 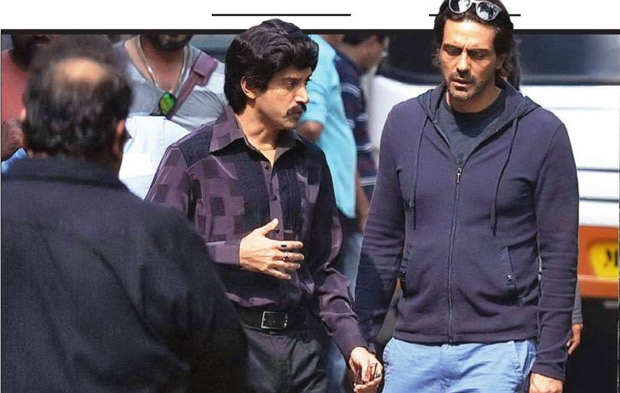 Here, Dawood is called Maqsood and is surprisingly essayed by Farhan Akhtar, who does a decent job. Just like the Shootout films, Maqsood emerges victorious in his feud with Arun Gawli (Arjun Rampal). In one scene, Inspector Vijaykar (Nishikant Kamat) is shown to be hand in gloves with Maqsood and advises him how to avoid arrest. In the climax, after Arun Gawli's jail verdict is announced, Inspector Vijaykar gets a mysterious gift from none other than Maqsood! 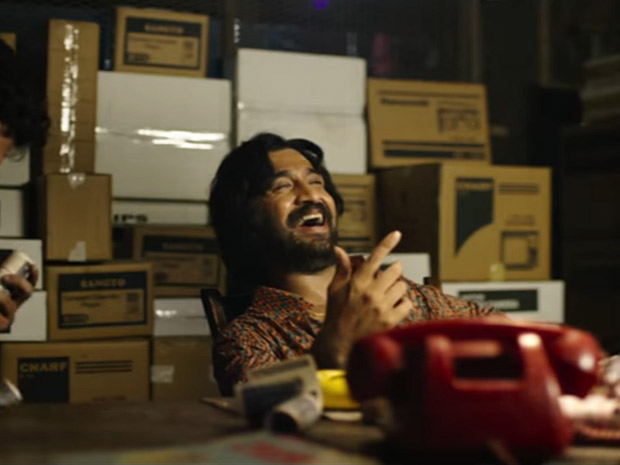 This film is based more on Dawood's sister Haseena Parkar (Shraddha Kapoor) and interestingly, her real life brother Siddhanth Kapoor plays the don. We have found out that his name isn't used in the film and is simply called 'bhai'. From the promos, the film is about how Haseena has to suffer at the hands of the police and perhaps also society after the 'bhai' gets into criminal activities. Apoorva Lakhia has said there's an emotional sequence between the siblings before the 'bhai' is about to leave the country forever. Hence, expect Haseena Parkar to be yet another film that deals with Dawood-worship!