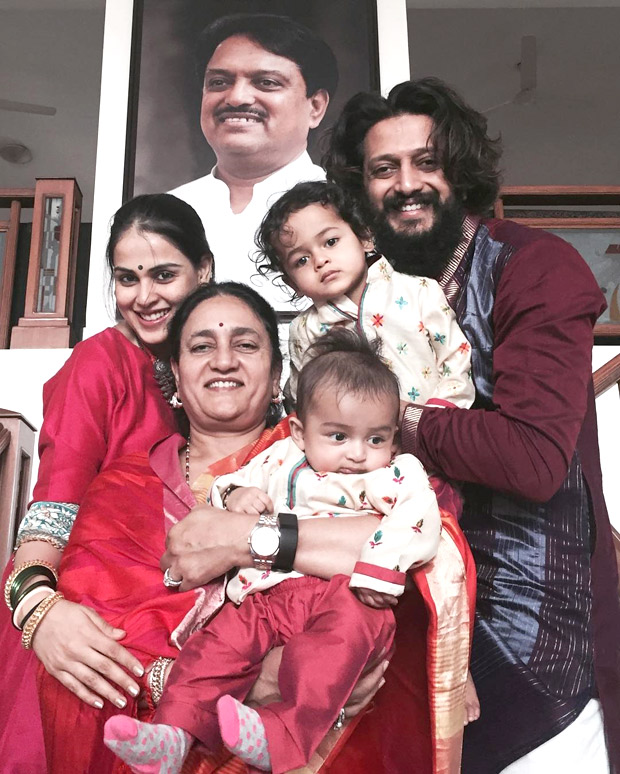 Even though Riteish Deshmukh’s last film Banjo failed to create any music at the Box-Office, that hasn’t dampened his spirits. Riteish Deshmukh, who has always placed his family over everything else celebrated Diwali with his family.

On The Sets: CM of Arunachal Pradesh Pema…

Pankaj Tripathi proposes the idea of a…