Actor Chunky Panday made his debut on screen with the 1987 film Aag Hi Aag. However, despite being signed for two films by producer Pahlaj Nihalani he did not have a smooth start. In an interview with a tabloid, Chunky Panday revealed that he was banned even before his first film. 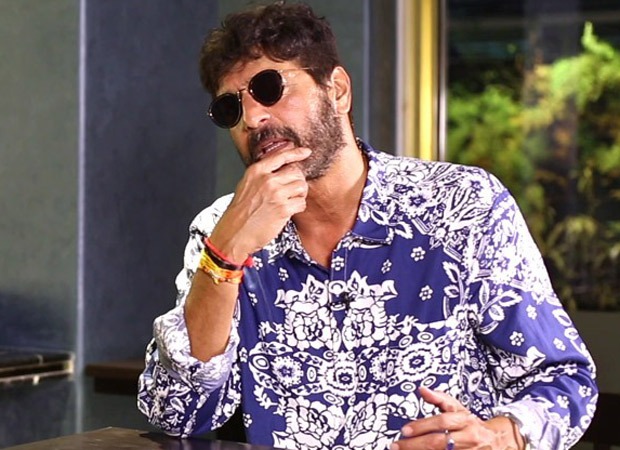 Back in the 80's when Chunky was filming for Aag Hi Aag there was a film industry strike and those who continued shooting were blacklisted. He said that since he and the team were in Bangalore, stopping work would have led to financial losses. He said that his seniors Dharmendra and Shatrughan Sinha had several films on floors and so the axe fell on him, as he was a newcomer. However, he said that because of the intervention by Pahlaj Nihalani, the ban was lifted in a week.

Chunky also revealed that his role in Tezaab was initially offered to Govinda. However, Govinda was busy with other projects and had to let go. Chunky also featured in the song 'So Gaya Yeh Jahaan' which was one of the highlights of the film.

It was Paap Ki Duniya and Mitti Aur Sona that made Chunky a star and soon he was busy with multiple projects. He revealed that he was so busy that he had to let go of Khudgarz which later went to Govinda.

Meanwhile, this year the actor will be balancing between a dark and a comic character in two big films that have been thrown off gear by the pandemic. However, the actor did not reveal details about the films. On the other hand, Chunky will be making hsi digital debut with the show Abhay 2.

ALSO READ: Chunky Panday says that as a parent it bothers him when Ananya Panday is attacked on social media