The debate around nepotism in Bollywood has only intensified in the past month. Senior actor Chunky Panday said that he is surprised to hear words like insiders and outsiders as he has never heard them in his four decade long career. 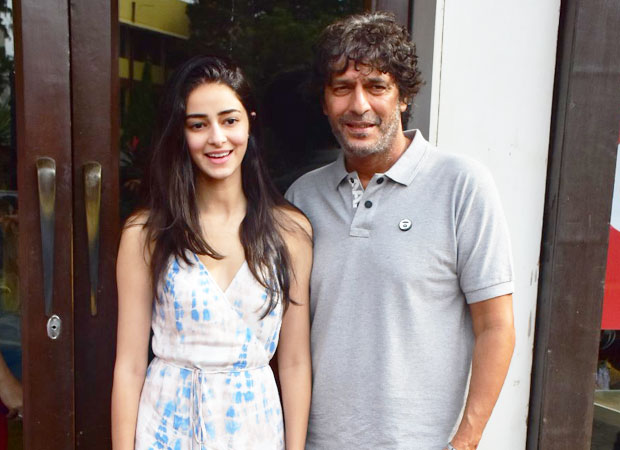 Talking to a daily, he said that he does not even know how this term insider and outsider came into place. He said that the moment you sign a film you become an insider. The actor said that in his opinion the equation has not changed. Panday said that you need to have an equal amount of luck for things to fall in place.

Chunky Panday's elder daughter Ananya Panday who made her debut in 2019 with the film Student of The Year 2 has often been at the receiving end of trolls and criticism for her privilege of being a star kid.

Speaking about the same, Chunky Panday said that if his daughter chose to get into films, then it is her prerogative. He said that he did not force her to get into the industry. The Housefull actor said that he himself wanted to become a doctor but did not succeed. Both his parents were doctors.

However, Chunky admits that as a parent it does bother him when his daughter is attacked and feels that it does get too much at times.

The actor feels that this is the golden era for anyone trying to get into this business. He said that unlike his times where they had to shoot portfolios, show them to directors and producers and go from one office to another, today with the help of social media one can become famous through social media and cast in films.