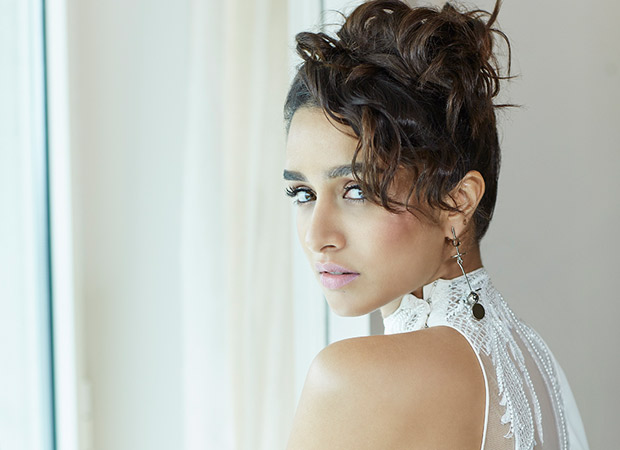 Her girl-next-door image has made a star of the new generation. However, Shraddha Kapoor will break the mould of her demure image with Apoorva Lakhia’s Haseena - The Queen of Mumbai. She also plays the rich, sporty girl in Half Girlfriend opposite Arjun Kapoor.

While the actress is attempting to make a breakthrough in her on screen image, we got to know a little bit more about Shraddha Kapoor, behind the camera. Often touted as a sweet, simple girl, there are some aspects of her nature that people are unaware of or so confesses Shraddha to Filmfare magazine.

Shraddha Kapoor recently did a photoshoot along with her co-star Arjun Kapoor for Filmfare and she made a few revelations about herself that will definitely take you by a surprise. “If I get angry toh main ghar ko sar pe uttha leti hoon,” says the actress. “Chillam Chilli karti hoon (I scream and shout) but I only do that with my close people, those who know me. After that I say sorry 20 times. I cool down quickly.”

The actress, although confesses about her anger, is quick to maintain that she is a shy person. She clarifies that she is an extrovert only to people who are close to her. However amidst all of this, it is lack of respect that is often the reason behind her anger. “Disrespect of any kind makes me angry,” adds Shraddha.

Shraddha Kapoor plays the role of Riya Somani in the adaptation of the Chetan Bhagat novel ‘Half Girlfriend’. Furthermore, she will be seen portraying the journey of Haseena Parker from her teenage days to her middle age in Haseena - The Queen of Mumbai where she will be seen sharing screen space with her brother Siddhanth Kapoor for the first time.