Versatility could be her middle name! Kareena Kapoor Khan is unarguably the most glamorous actress of the film fraternity; she is to the manor born, royal, regal and ravishing - Her BFF Karan Johar’s exact words that extol her to the T. When she is not hitting the gym with a vengeance, Kareena is seen slaying the fashion ground and doling out those impeccable #OOTNs. Making pregnancy cool with her ensembles and cooler with her demeanour, Kareena Kapoor Khan is a name to reckon with. If her unperturbed spirit in pregnancy had the working mothers rooting for her then, her daring fashion choices post-pregnancy endeared her to the fashion aficionados. Out and about celebrating the 71st birthday of her dad Randhir Kapoor, Kareena opted for an all-black sleek look but the weekend saw her attend the navjote ceremony of stylist and Vogue fashion director Anaita Shroff Adajania’s son in an all decked up ethnic avatar. Styled by her go-to stylist, Tanya Ghavri, Kareena Kapoor Khan had us hooked, booked and how! Two sleek looks back-to-back, Kareena certainly has a penchant to spruce up the style vines with her unabashed sass and swagger.

Her career highs and lows have never really impacted her superstardom. There is never a dull moment in Kareena Kapoor Khan’s life, right from flaunting her baby bump like no one else making pregnancy fashionable to being a trailblazer and turning showstopper for Anita Dongre at Lakme Fashion Week Summer/Resort 2017 right after giving birth to the little munchkin, Taimur Ali Khan Pataudi. This year, Kareena Kapoor Khan reclaimed her reign as the ultimate showstopper by turning muse for Anamika Khanna at the grand finale of Lakme Fashion Week Summer/Resort 2018. 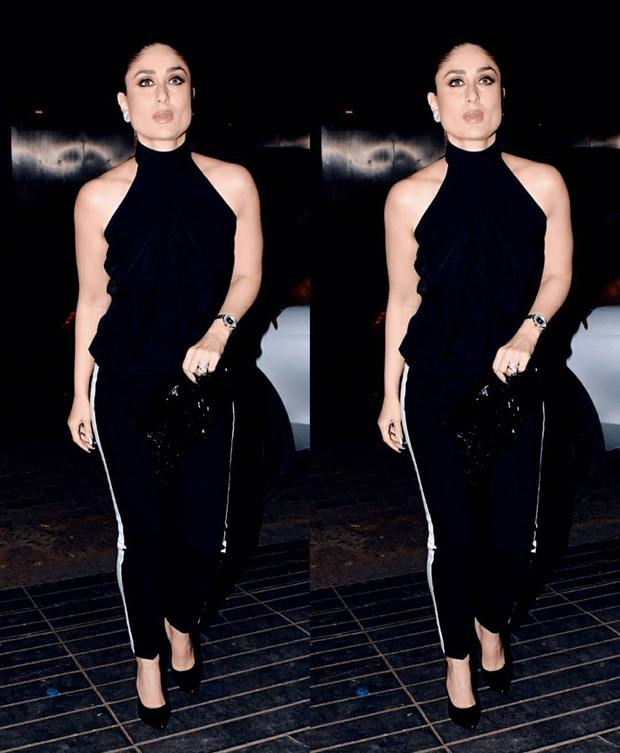 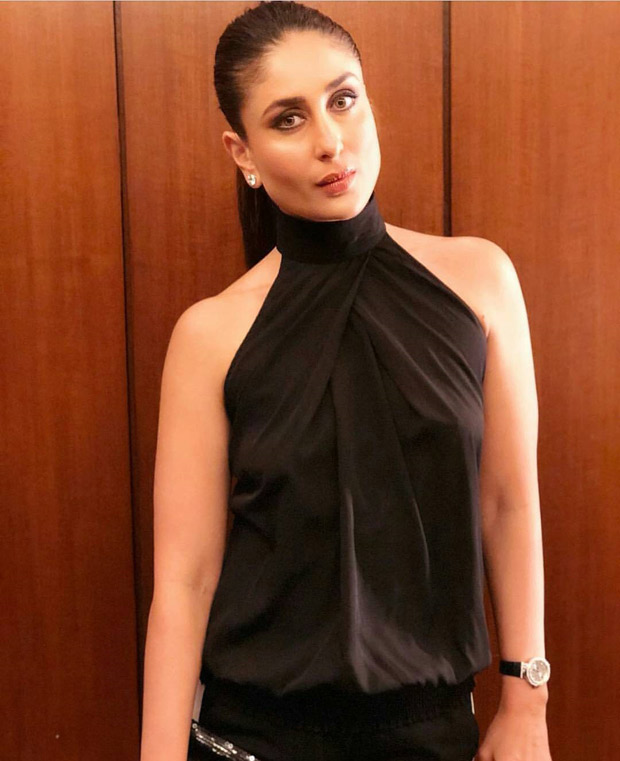 A slick ponytail, a minimal makeup of pink lips, dark eyes rounded out her look. 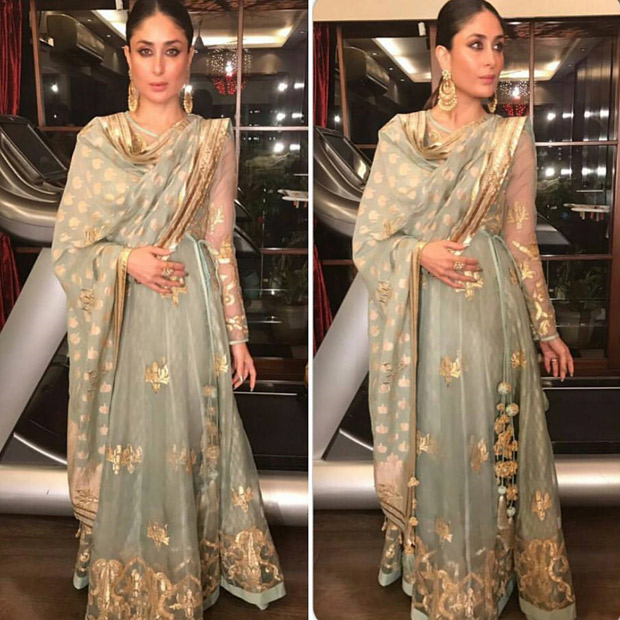 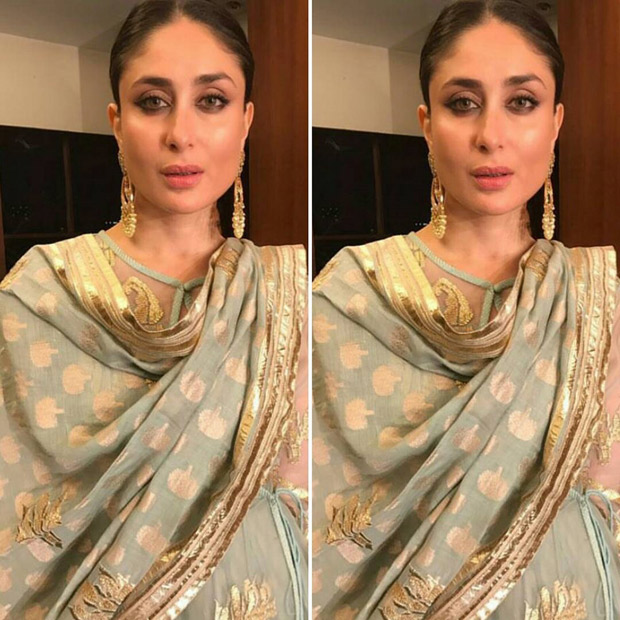 She accessorised her look with statement earrings and rings from Khurana Jewellery House. 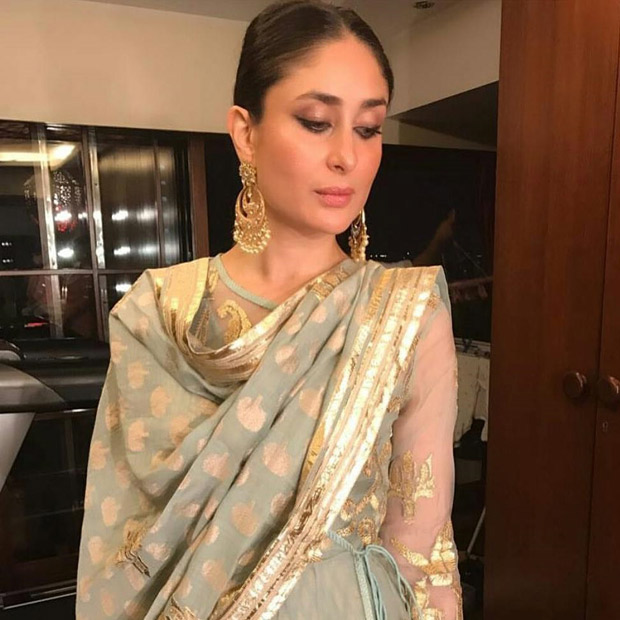 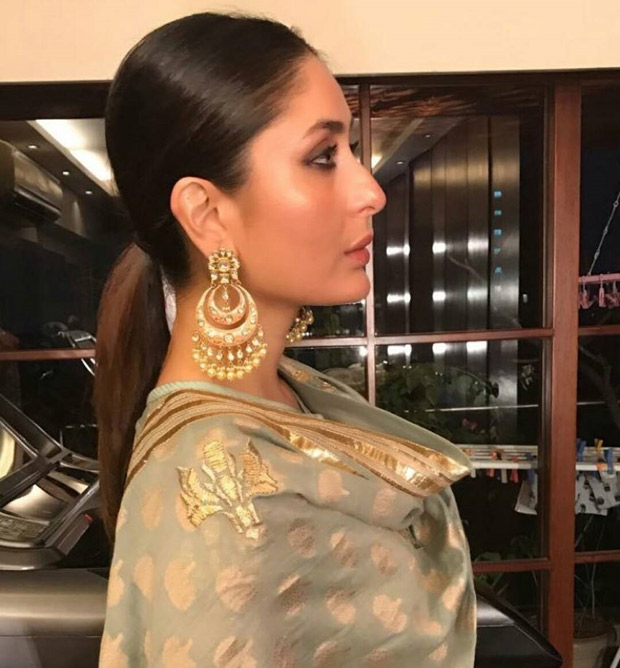 A chic hairdo with a centre-parting rounded out her elegant look. 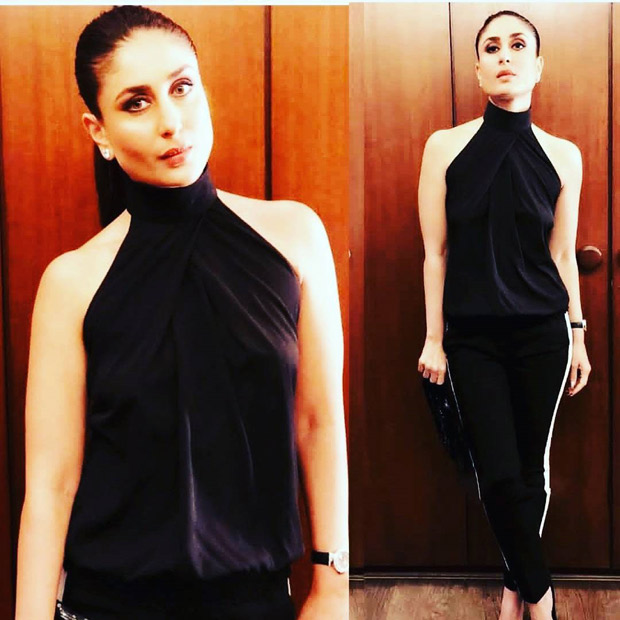 Opting for the always-chic monochrome vibe for the party, Kareena Kapoor Khan showed us the perfect way to ace it with minimal makeup and accessory game in tow. 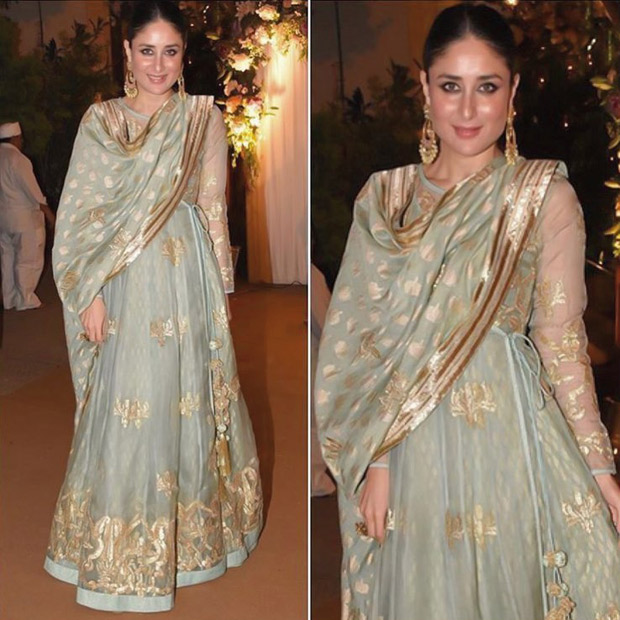 Exuding elegance in the ethnic ensemble, Kareena Kapoor Khan allowed it to take centre-stage and upped the look with statement jewellery. As ardent fans of Bebo, we love both the looks and cannot stop raving about her fabulousness in both! Period! (Also Read: Oops! Is Kareena Kapoor Khan taking style cues from Mira Rajput?) 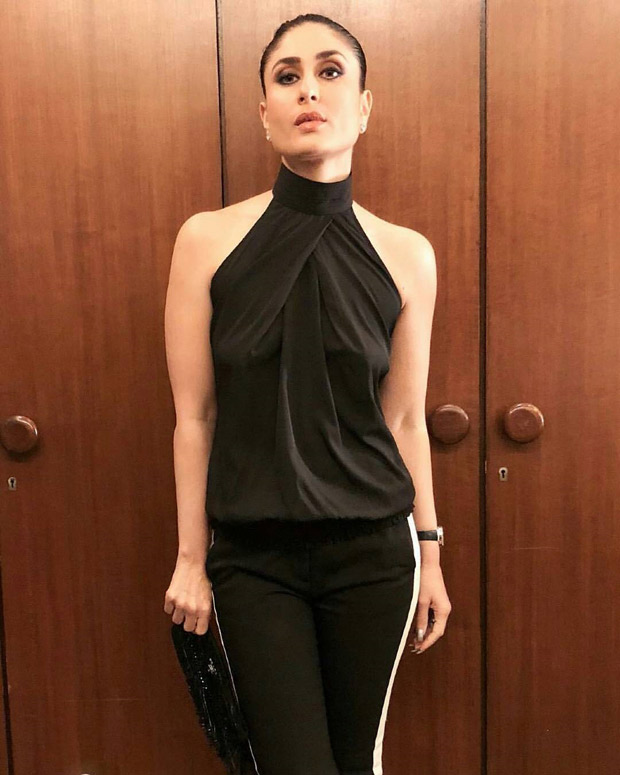 Jump aboard the style bandwagon and do it just like Kareena Kapoor Khan, we say!

On the professional front, Kareena Kapoor Khan is all set to appear in Rhea Kapoor’s venture, Veere Di Wedding sharing screen space with Sonam Kapoor, Swara Bhasker and Shikha Talsania scheduled for a release on 1 June 2018.

5 ways to take style cues from the ever-so…