From dancing to gymnastics, Jacqueline Fernandez has by far left many impressed with her talents. Now, the actress was seen flaunting yet another skill that many of us were probably not aware of. Did you know that Jacqueline is quite talented in sketching? If you didn’t, then well, here’s a surprise for you! 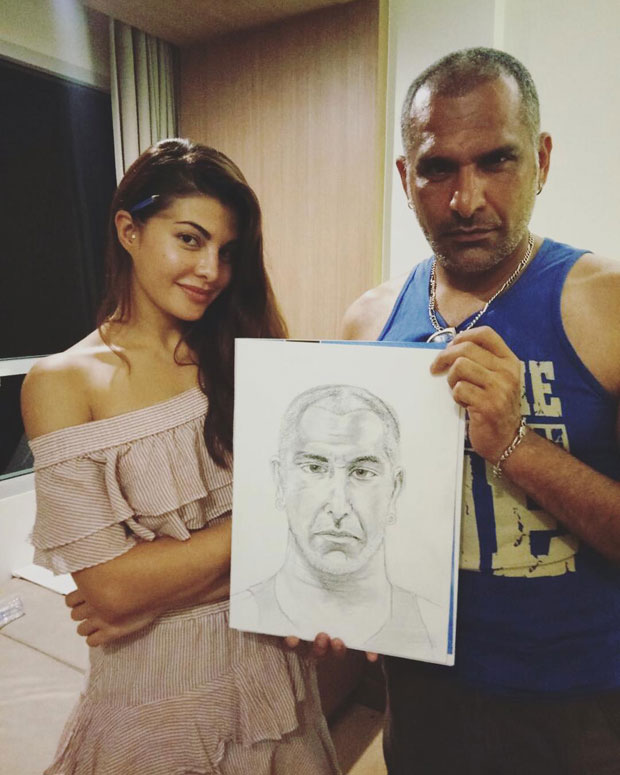 Fans of Jacqueline Fernandez will be aware that the actress loves social media. She often posts about her updates on the platforms including details of her films. Recently, she decided to experiment with sketching and posted about it on social media. The actress was spotted attempting sketching and was being trained under a popular painter Nilesh Vede. 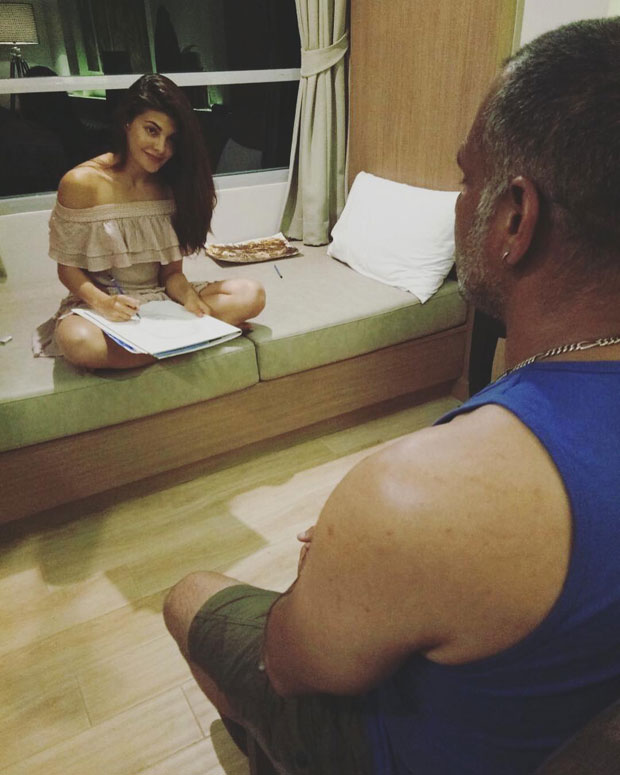 For the uninitiated, Jacqueline Fernandez is currently in Bangkok shooting for Race 3. During her work trip, she came across popular sketch artist and painter Nilesh Vede. It seems that the actress was taking lessons on sketching from him. In fact, she even found a muse for the same.

Posting about on her Instagram page, Jacqueline said, “Meanwhile in between shooting Race 3 in Bangkok.. my first portrait ever Thanks @nileshvede for being such a patient teacher! And thanks Jaggi for being my model for 4 hours!! What a beautiful experience.” 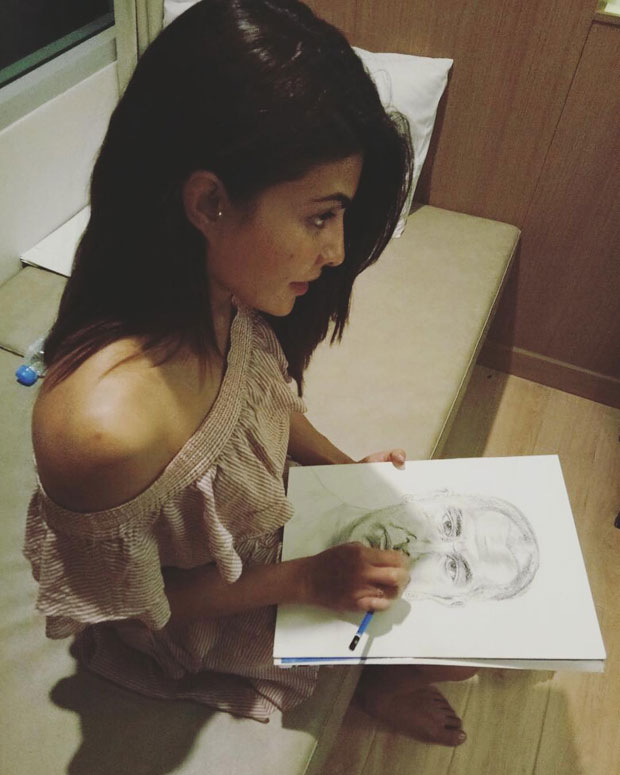 The actress shared a boomerang video of her sketching her muse Jaggi. She also posted many before and after pictures of the sketch.

On the work front, Jacqueline Fernandez is currently in Thailand shooting for some major portions of Race 3. Besides a romantic track with co-star Salman Khan, she will also be shooting for action sequences in the country. After a 10-day schedule the team will return to base for the film. 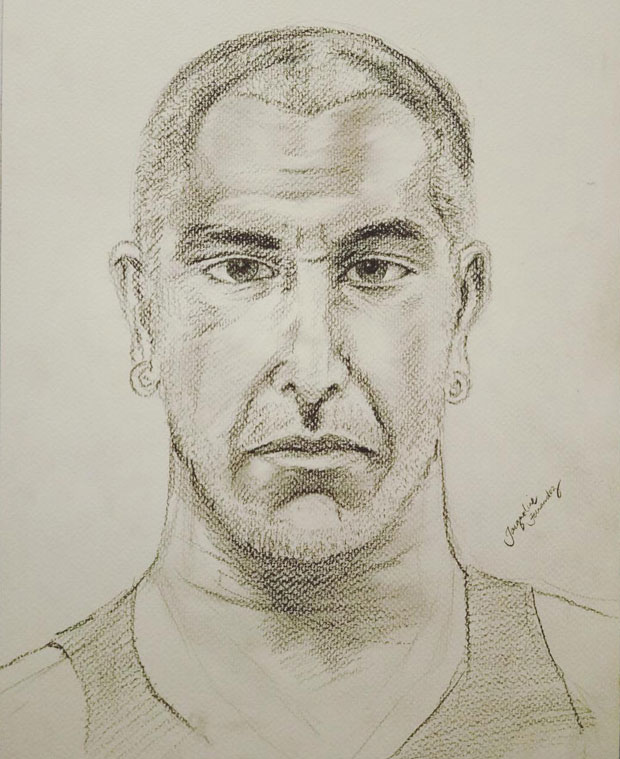 Talking about Race 3, Jacqueline Fernandez is one of the only cast members who has been a part of this action franchise. Besides her, only Anil Kapoor has acted in Race and Race 2. Apart from the two, Salman Khan, Bobby Deol, Saqib Saleem and Daisy Shah play integral roles. Directed by Remo D’Souza, the film is slated to release during Eid this year.