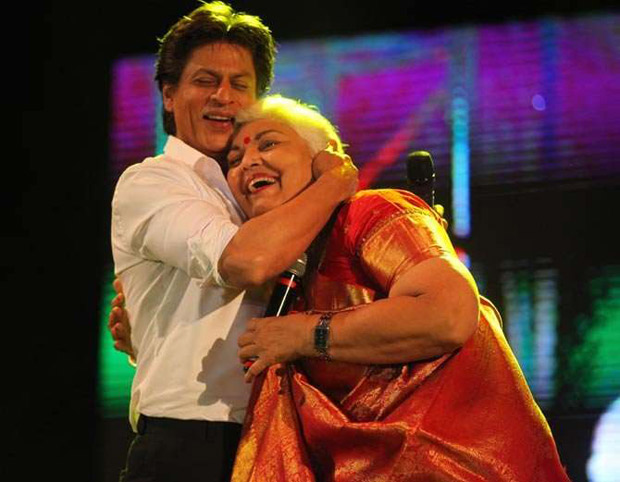 Shah Rukh Khan is known to be a charming personality. The superstar has fans all around the world especially a lot of female fans. So, when SRK reached Ahmedabad for an event, the actor created a frenzy out there with his charm and wit. 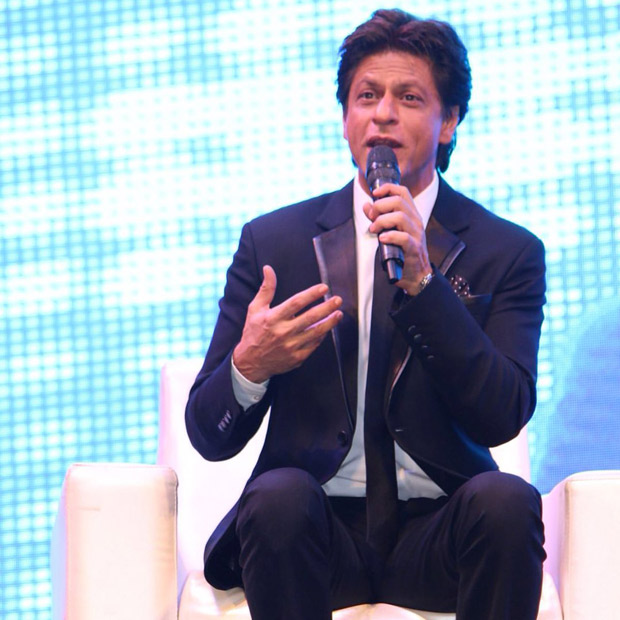 Shah Rukh Khan attended the Divya Bhaskar Utsav 2017 where he danced to some of his hit tracks and serenaded some female fans as well. Before the event, he was at a panel where he talked about his career, work and everything. 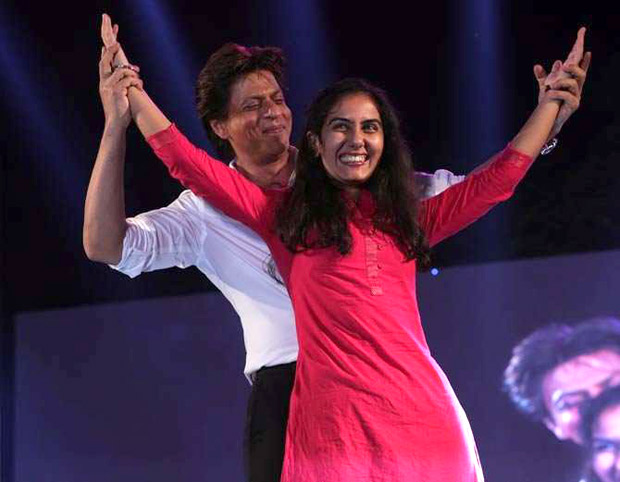 The event was hosted by Boman Irani who reunited with his Don co-star on the grand stage. Shah Rukh Khan was at his best she when he did his signature pose as the crowd cheered for him. Some female fans of all ages were super excited when they got a chance to dance with their favourite star. Shah Rukh Khan looked dapper in a black tux on Tuesday night. Post the panel, the actor removed his jacket and was in full fun mode during his stage act. 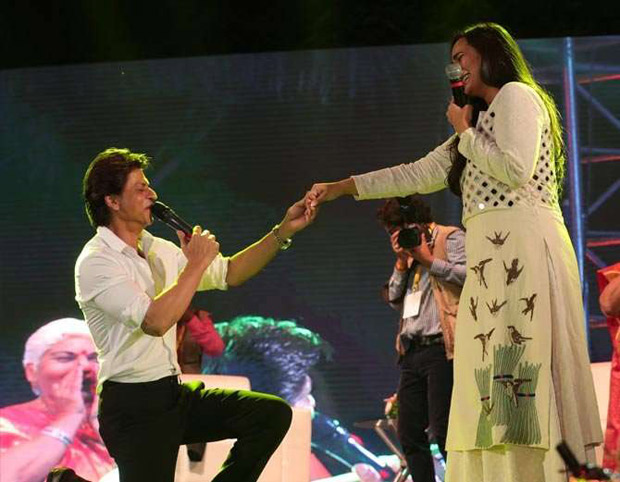 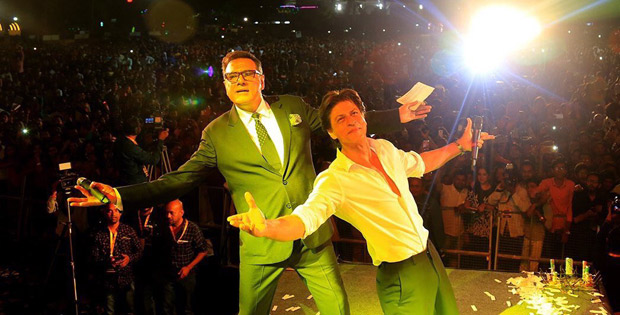