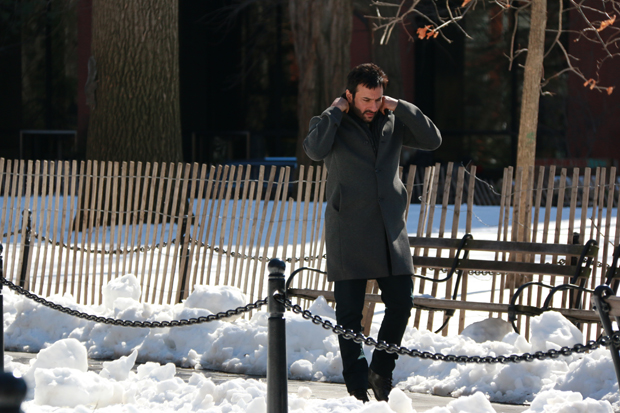 Last year, the much talked about Jon Favreau directorial Chef was all set to get a Bollywood version with Airlift fame Raja Krishna Menon announcing a remake of the same. Starring Saif Ali Khan as the protagonist, the film has finally reached its final schedule which was recently wrapped in the Big Apple.

Saif Ali Khan wrapped up the last schedule of Chef in New York before taking off on a trip with wife and actress Kareena Kapoor Khan. However, shooting in this location wasn’t a cake walk for the team. Not only did they shoot in sub-zero temperatures but according to Raja Krishna Menon, they were even hit by the snowstorm. Talking about it, the director was happy that the film’s sequences required snow which they received in plenty and he also appreciated his unit for being so co-operative and sportive enough to shoot amidst difficult climatic conditions. 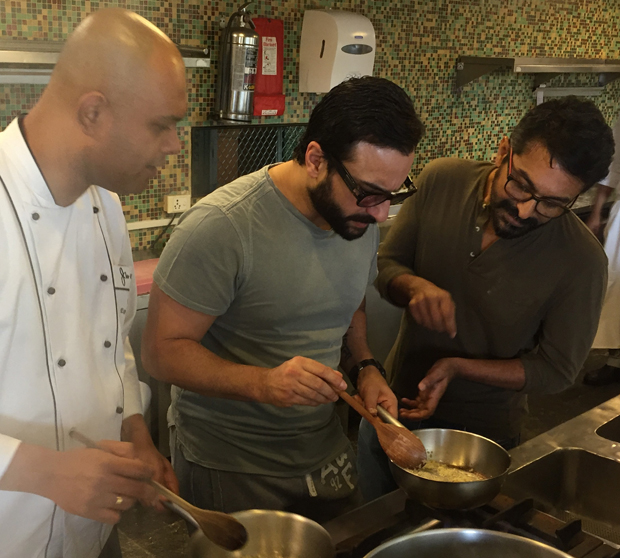 We hear that the team of Chef has shot at some interesting locations like a diner, bar as well as on the streets of Manhattan. In fact, Raja Krishna Menon asserted that they have shot in some rare locations in the city. The film’s plot revolves around Saif as a protagonist who decides to shift to India to start a food truck after leaving his job in New York.

For the uninitiated, let us remind you that Saif Ali Khan underwent extensive training with some popular chefs. The actor trained with Chef Ranjit Thomas of JW Marriott and Chef director, Raja Krishna Menon for the film.

Produced by Vikram Malhotra along with Bhushan Kumar, Chef also stars Padmapriya as the leading lady and it is slated to release on July 14.