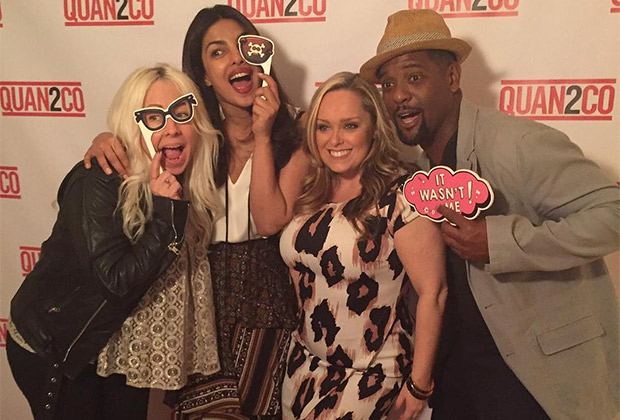 Priyanka Chopra is flying high with her success in the West. After a successful first season of the TV show ‘Quantico’, she will also be seen making her Hollywood movie debut with Baywatch.

Earlier this morning, Priyanka Chopra shared a few photographs during the season 2 premiere of ‘Quantico’ in the United States. She was joined by the cast and crew from the show and they sure had a fun time watching the episode together. The second season of ‘Quantico’ will air every Mondays in India at 9pm on Star World. 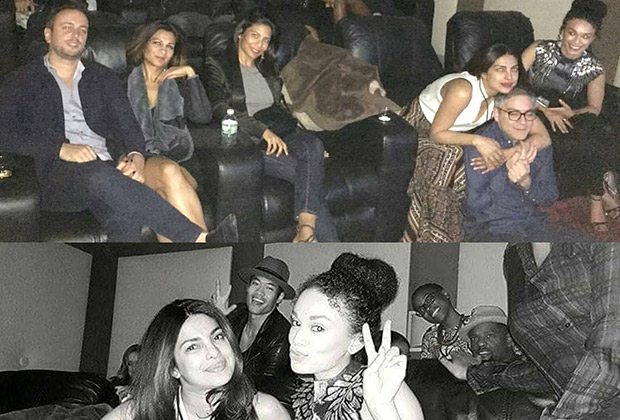 On the other hand, Priyanka Chopra hasn’t signed a Bollywood film. However, her production house has been focusing on regional cinema.