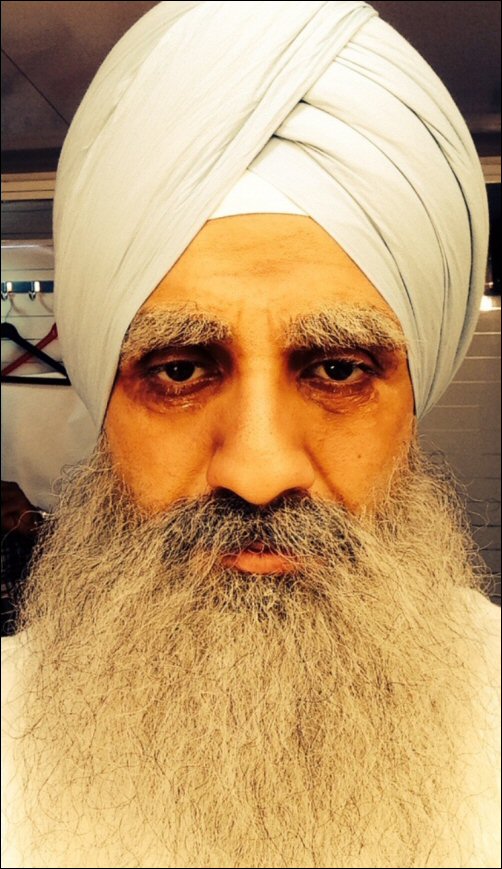 Vir Das who was last seen in the release Mastizaade earlier this month has been known for getting into the characters that he plays on screen. Well for his next venture

titled Jaane Kyon, Vir has quite literally undergone a transformation of sorts. In fact the actor who will be seen playing a sardar in the film looks totally unrecognizable as Devender

Singh, an elderly Sikh man trying to get his wife Tejinder Kaur and his family to safety, in the aftermath of the 1984 riots following the assassination of Indira Gandhi.

While we sure are surprised with Vir's transformation, the actor's look is for a part in the film where he will be seen as an older man. Directed by National Award-winning filmmaker Shivaji Patil,

Jaane Kyon also features Soha Ali Khan. While the actor's character is that of a good-hearted man from very small origins, the film itself will be a fast-paced thriller that spans a total of

Titled 31st October the film is said to be an edge-of-the-seat thriller based on the aftermath of former Prime Minister Indira Gandhi's assassination. Written and produced by Harry Sachdeva