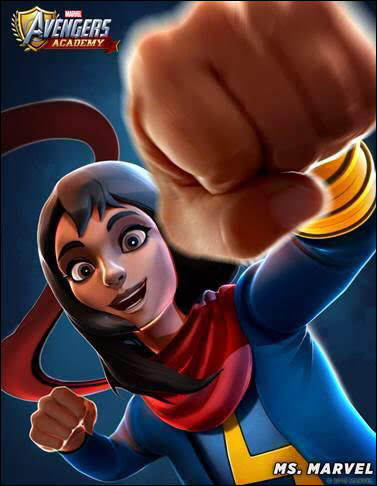 It seems like Priyanka Chopra has accomplished it all. After featuring in a Hollywood television series to hosting the Oscars, we now hear that Priyanka Chopra will be voicing the comic superhero character Miss Marvel in Marvel's Avengers game.


While Priyanka Chopra was last seen in the December release Bajirao Mastani, she will next be seen in Jai Gangaajal. As for her character Miss Marvel, was conceived as a female counterpart to Captain Marvel and much like Captain Marvel, she gains her powers through Kree technology or genetics.