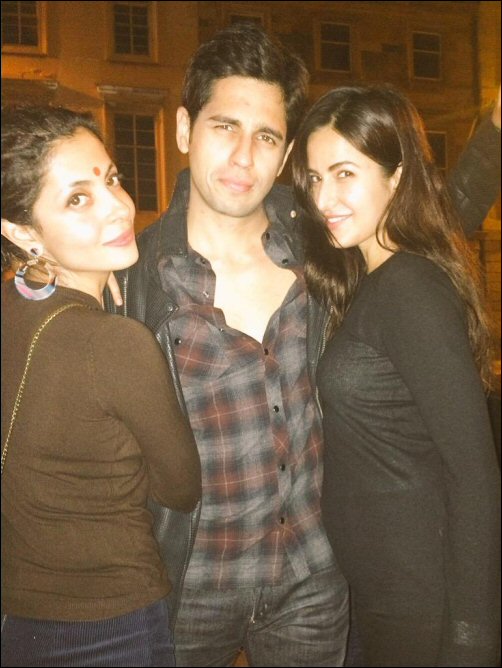 Earlier we had reported that Katrina Kaif and Sidharth Malhotra were busy shooting for Baar Baar Dekho in Glasgow that is directed by Nitya Mehra. Well it seems like the

team have since completed the shoot schedule for the same.


As for the film, Baar Baar Dekho is said to be a love story co-produced by Excel Entertainment and Dharma Production and will be distributed by Eros International. The film is slated to