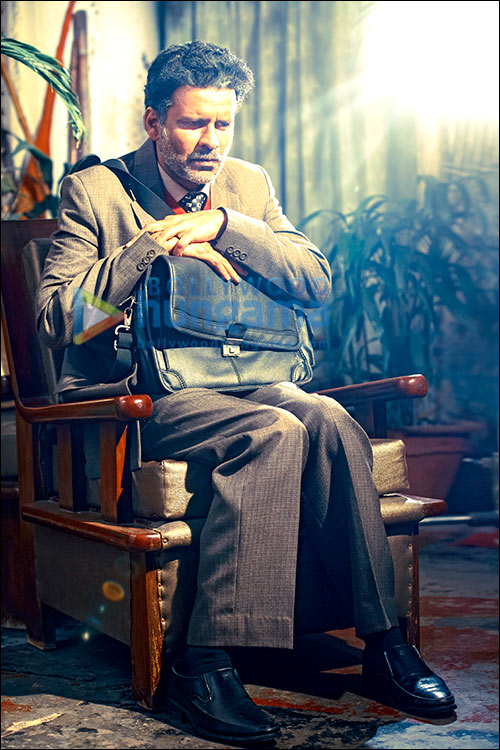 Coming from Hansal Mehta's stable is yet another hard hitting film titled Aligarh based on a real life incident that happened at Aligarh University. Dealing with a sensitive issue like homosexual rights, this film has Manoj Bajpayee essaying the role of a gay professor.


Recently, the makers released the first look of the film where Manoj is seen as an old professor clinging to his belongings. The actor looks convincing as the character with his graying hair, unkempt beard and a brown suit, seated on a chair, seemingly contemplating some deep thoughts.


Elaborating on the first look, filmmaker Hansal Mehta said, "We wanted the first look of Manoj's character to be impactful and create just the right amount of curiosity amongst the audience. Manoj is a fantastic actor and he embodies the trials and tribulations that his character in the film goes through perfectly. I'm extremely happy for the way the film is turning out."


Aligarh is based on the real life incident of a gay professor who was terminated from his job because of his sexuality.


Talking about the film, producer Sandeep Singh adds, "This film is based on a true life incident. One that has left a deep impact on people and we wanted to achieve the same with the first look of Manoj's character. The film is turning out wonderfully and we really hope that with this look, audiences can see what we've been seeing. This is just one of the many aspects of the film and we are eager to give the audience more glimpses into our film gradually."


Directed and co-produced by Hansal Mehta along with Sandeep Singh in association with Sunil Lulla's Eros International, Aligarh also stars National award winner Rajkummar Rao in the role of a journalist.