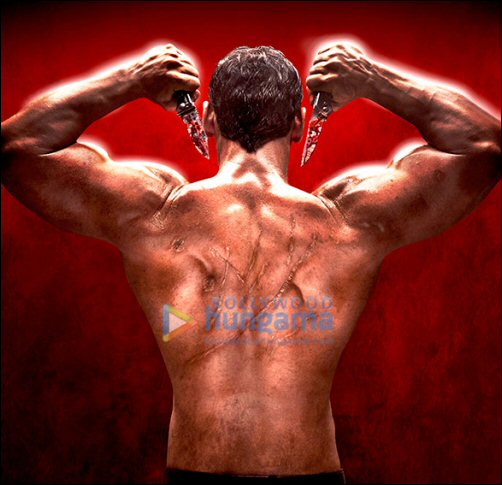 Well the first look of John Abraham had set the temperature soaring with John's brawny look holding a gun in his dapper suit attire... and now here's another exclusive look of

a bare bodied John who will be seen doing some hand to hand action sequences choreographed by world renowned action directors.


Rocky Handsome is the journey of an unforgiving man who embarks on a lethal rampage when the only person he cares about is kidnapped and taken away from him. The film is helmed by director

Nishikant and is as much about kicks and punches as it is about heart tugging emotion since a seven year old child is the catalyst for the one-man army going into an over drive . Set in Goa,

Mumbai, Pune & Seychelles, the film is an adrenaline pumping action film embellished with a strong emotional story of the relationship between a father who never had a daughter and a seven year old

daughter who never had a father.