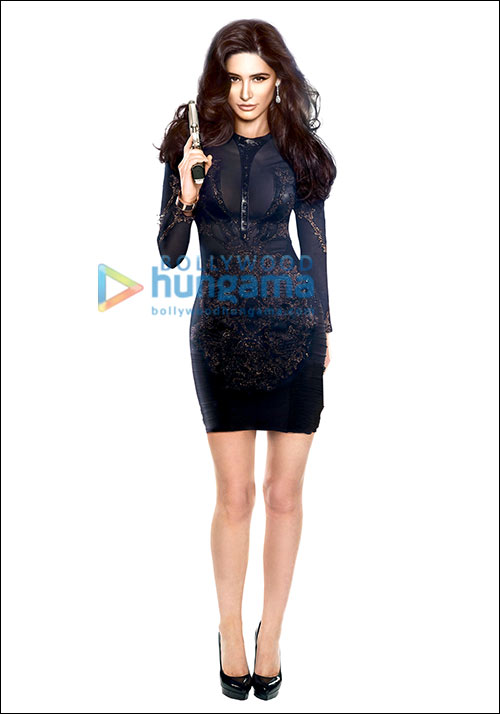 Earlier we had reported that Bollywood beauty Nargis Fakhri is all set to make her debut in Hollywood with a cameo in the comedy film Spy. The film is directed by Paul Feig (Bridesmaid & The Heat). Now the makers have released an image of Nargis, who plays a special agent in the film for which she has one full- fledged action sequences without using body double.